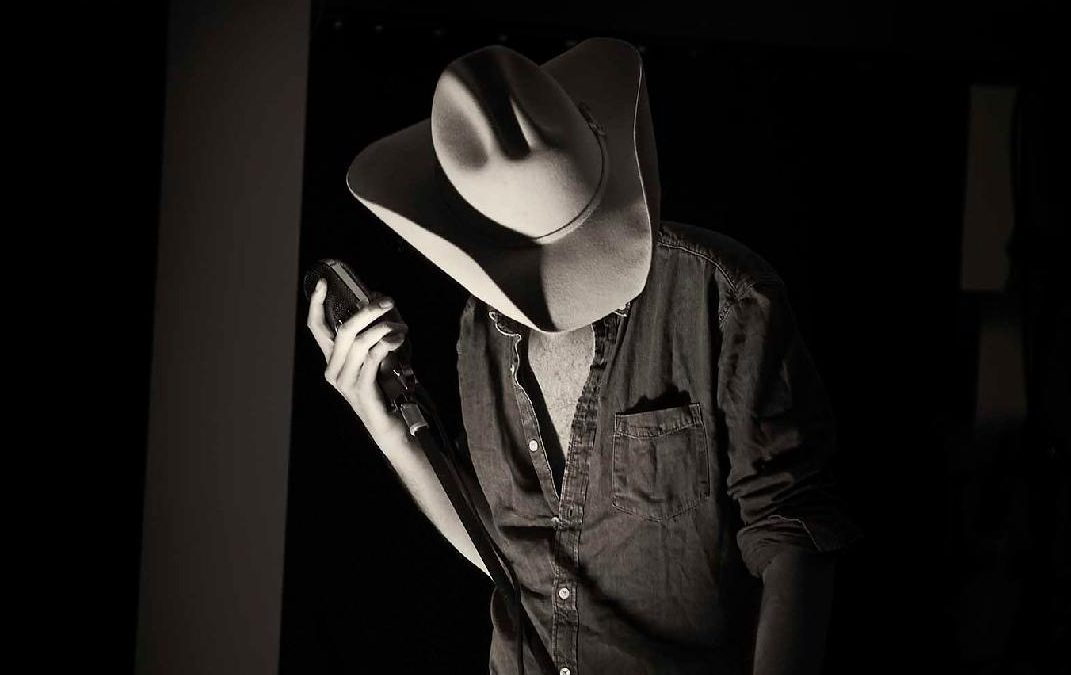 With support from DOM GLYNN

Hailing from Birmingham, UK, singer-songwriter Dom Glynn cut his teeth in the midlands making a name for himself as a troubadour marked by an arresting honest. His song-writing draws clear inspiration from the likes of Folk and Blues legends Bob Dylan, Rory Gallagher and Townes Van Zandt. Songs, which in taking on a thematic focus of religion an existential frustration, drive the emotional roller-coaster to braver depths, leaving some audience members questioning their reality. His debut E.P. ‘Waster’s Blues’ drops August 9th via Spiritual Records.