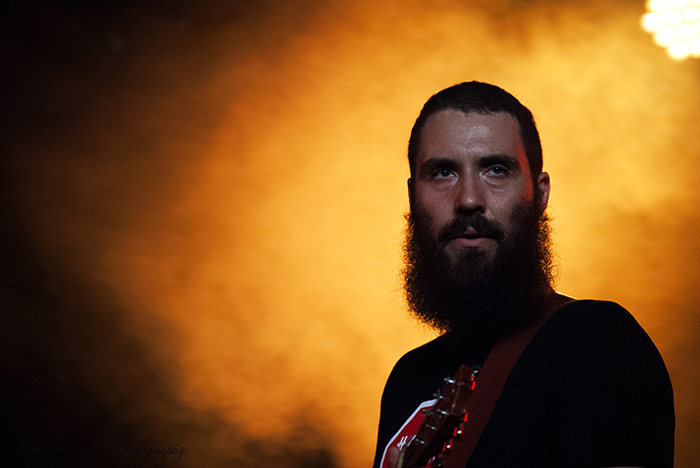 THIS SHOW IS TAKING PLACE AT OUR ALTERNATIVE HOME FOR THE EVENING, PAPER DRESS VINTAGE.

WILLIAM CRIGHTON: Standing at two metres tall with a long dark beard and piercing blue eyes, William Crighton combines traditional music with unexpected experimentation and is a sight and sound to behold. He was born in Dubbo, NSW Australia. (Wiradjuri Nation) 18th May 1985 and grew up in rural NSW in an area known as the “Riverina”.

His songs explore a myriad of themes, and his performances have been described as original. Crighton performs solo and as a band with his wife Julieanne, his brother Luke, Matt Sherrod & Reuben Alexander.

‘Like Tom Waits And Nick Cave, William Crighton Is An Original. But, Apart From That, He’s Like No One Else‘ Stack Magazine