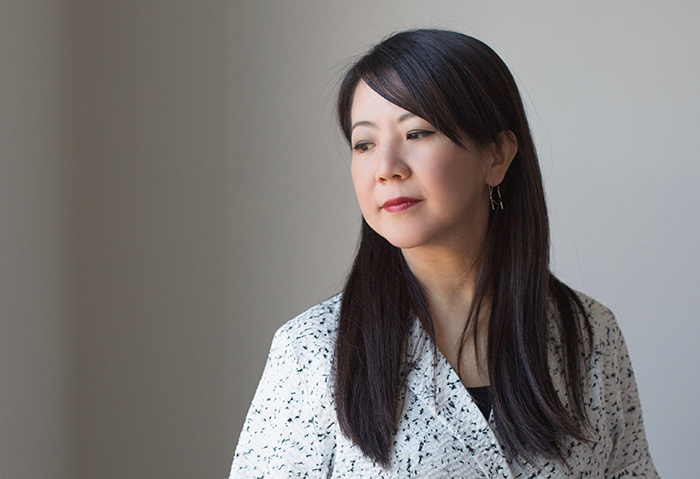 Yuko Yokoi Band brings the sophisticated yet warm sound of Brazil with a twist of jazz.
The singer, Yuko shares her absolute love of Brazilian jazz music. Full of improvisation, light and colour, her delightful interpretations are exquisitely individual. Her minimalistic approach to the music is entirely unique.
She has launched her debut Brazilian jazz album, Verde in Jan ’18 and completed the successful tour in Brazil, Japan and the UK. She has also performed at some renowned jazz clubs including the Pizza Express Jazz Club Soho, 606 Club, The Vortex and The Spice of Life Soho as well as Beco das Garrafas (Rio de Janeiro) and JazzB (São Paulo) .
The music include compositions by many of their favourite stellar artists such as Hermeto Pascoal, Paulinho da Viola, Antonio Carlos Jobim and Djavan as well as some originals.

Most recently, the band has performed a sold out Brazilian jazz concert at the Brasserie Zédel as part of the EFG London Jazz Festival.