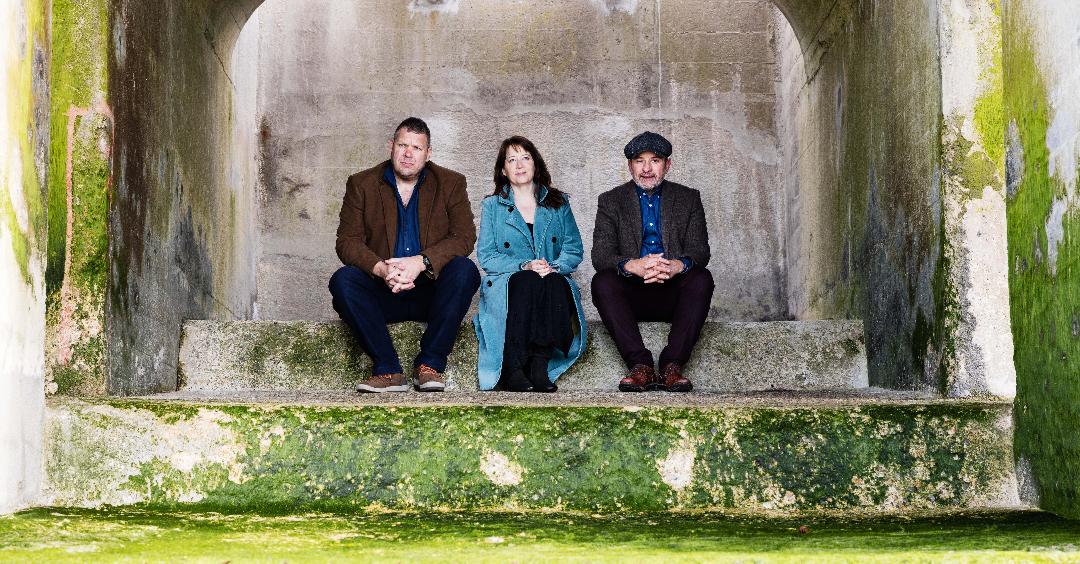 Touring in support of her latest album Growing Wild

YVONNE LYON has just had a 5th album in a row be Record of the week on BBC Scotland.

She has had plays on the BBC from Bob Harris, Claire Balding Michael Ball and Janice Long; toured with Eddi Reader, and supported Bela Fleck, Boo Hewerdine and Chris Difford. She has 2 Bob Harris sessions under her belt, and recently did his Under The Apple Tree Session.

“Here is songwriting and singing of the very highest order..” 9/10 Americana UK

Together they create an exquisite sound which has been likened to Crosby Stills & Nash, America, Paul Simon. Arcelia regularly perform and tour with Chris Difford of Squeeze as well as their own tours across the UK, while also being in demand as a support act for the likes of Scott Matthews, Oysterband, Michele Stodart and Maddy Prior.