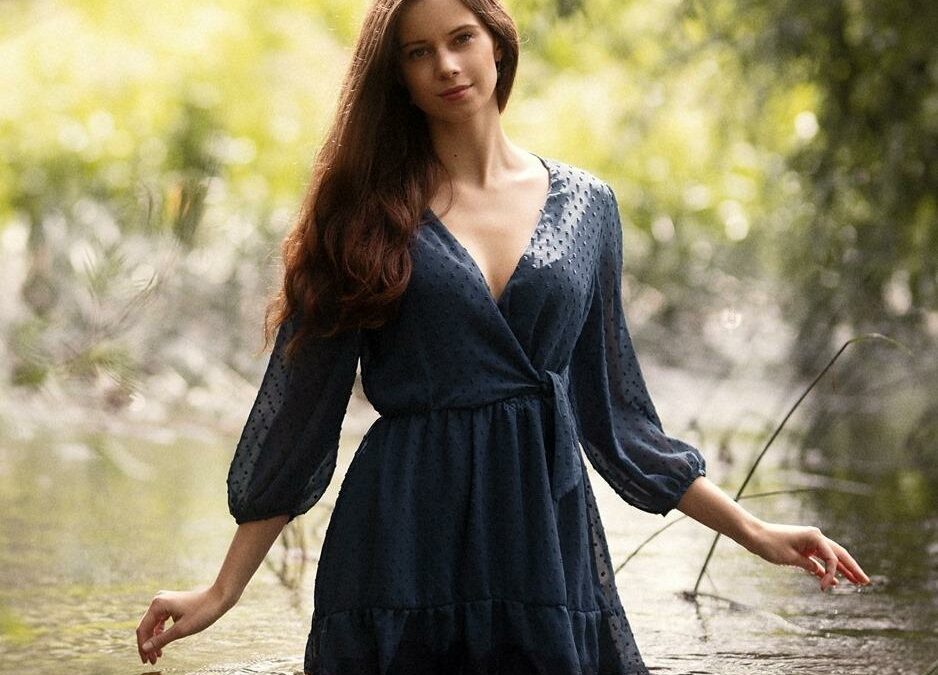 Since starting out as a London Underground busker, Zoë Wren has been invited to play shows from the Cambridge Folk Festival to opening for Ralph McTell. Described as “refreshingly bold”, her songs hook you from the first line, and have been heard on BBC Radio 2 and London Live. Zoë’s debut album Reckless River was named Fatea’s Debut Album of the Year 2020, its lyrics “gloriously delivered with intonation, inflections and high notes which evoke Joni Mitchell at her very best” according to Folk Radio UK.

With support from ERIN BOWMAN

Her first single “Problem” was added to Sirius XM 20 on 20 and in 2 weeks was a top 5 requested song. Her next single “King Boy” trumped her first becoming the 5th most played song of the year on Sirius XM 20 on 20 while also selling over 20,000 copies, a major feat for an independent artist. Erin went on to write “Keep Me Warm,” a release that would play in a national US McDonald’s ad campaign for over a month, as well as receiving nationwide radio airplay.