THE BASEMENT BAR
Thought provoking topics and humorous insights on life with deep powerful vocals and varied and eclectic guitar styles that span the roots lexicon of Americana, Folk, Country and Blues.
Cancelled

Sara Spade in the Roaring Twenties

GREEN NOTE
A fun packed journey through all the best music of the roaring twenties!
Book Tickets
£ 15.00

THE BASEMENT BAR
Singer-songwriter and musician from London with Iraqi and Belarusian heritage
Book Tickets
£ 10.00

THE WATER RATS
Like Simon and Garfunkel lost at sea, salt in their beards, wind at their backs, and whiskey in their bottles...
Book Tickets
£ 14.00 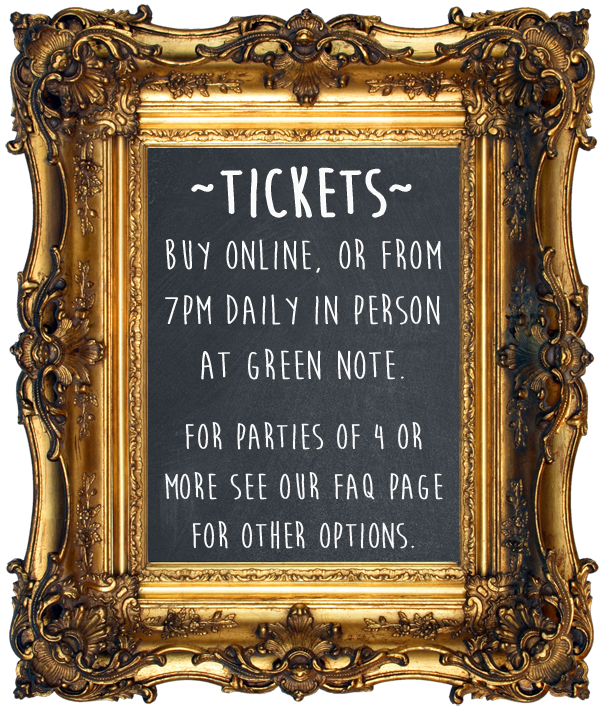 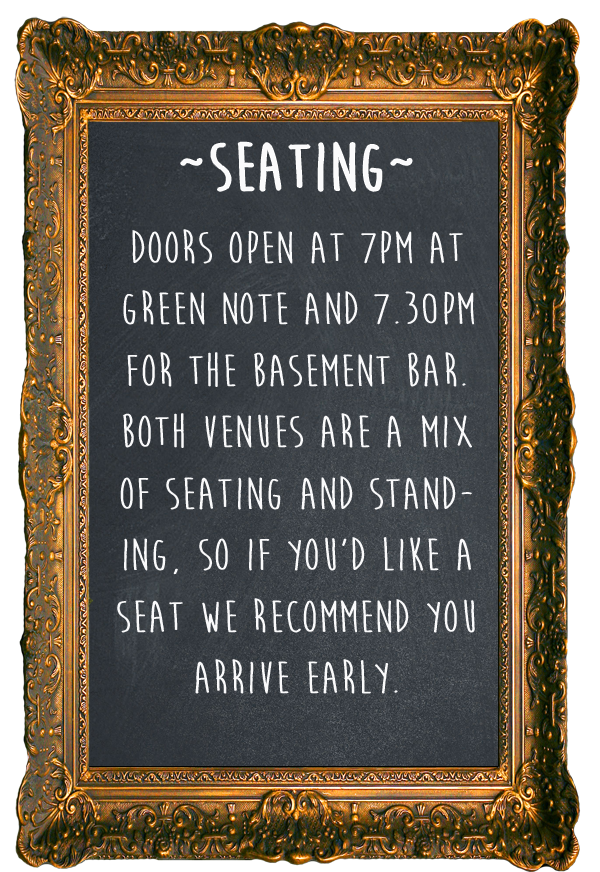