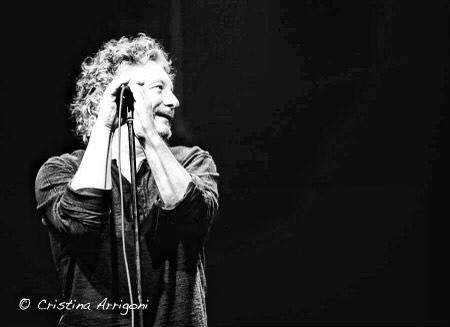 JAMES MADDOCK is a New York City based, British-born singer/songwriter with a raw, soulful voice; a storyteller’s sense of narrative; and the ability to blur the lines between folk, classic pop, and rock.

Originally from Leicester, he spent 10 years in Camden in London where he sang and played with various bands, ultimately fronting the Columbia Records band Wood, whose debut ‘Songs From Stamford Hill’ was featured prominently on TV shows such as “Dawson’s Creek”. The single ‘Stay You’ released from that album was Johnnie Walker’s record of the week on Radio 2 ‘drive time’ and can still be heard frequently on U.K. radio.

James moved from London to New York City in 2003. He has performed with Bruce Springsteen, Willie Nile, Aaron Comess (Spin Doctors) and David Immergluck (Counting Crows). According to radio legend Vin Scelsa, Maddock’s “heartbreakingly beautiful and exquisitely crafted” music “touches the soul.” Relix Magazine put it this way: “James Maddock possesses the kind of lived-in craggy voice that would sound authoritative if he were singing the sports pages. Fortunately, he doesn’t need to do that because his compositional skills are a match for his delivery.”