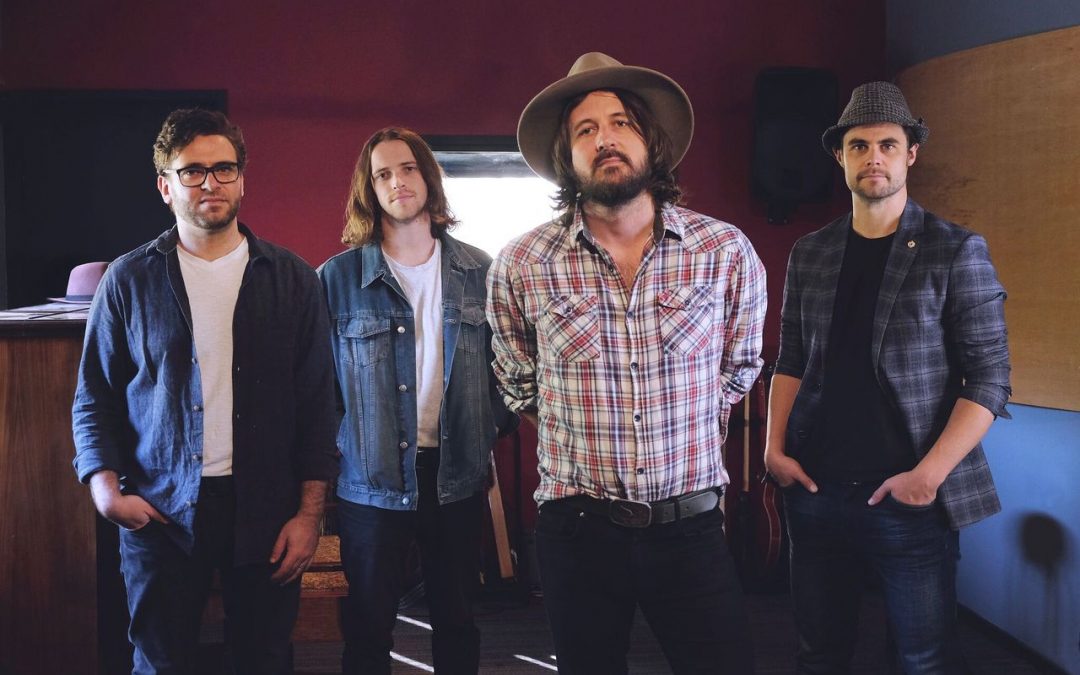 Australia’s LACHLAN BRYAN & THE WILDES return to the UK for the fifth time and are making their fourth Green Note appearance! This time round they’ll be playing songs from their brand new album ‘As Long as it’s not Us’ as well as selections from their four critically acclaimed previous records. Noted for their captivating storytelling and emotive live performances, Lachlan and band have played major festivals the world over and performed with the likes of Steve Earle, Joe Pug, John Hiatt, Shawn Colvin and more.

Support from THE WEEPING WILLOWS