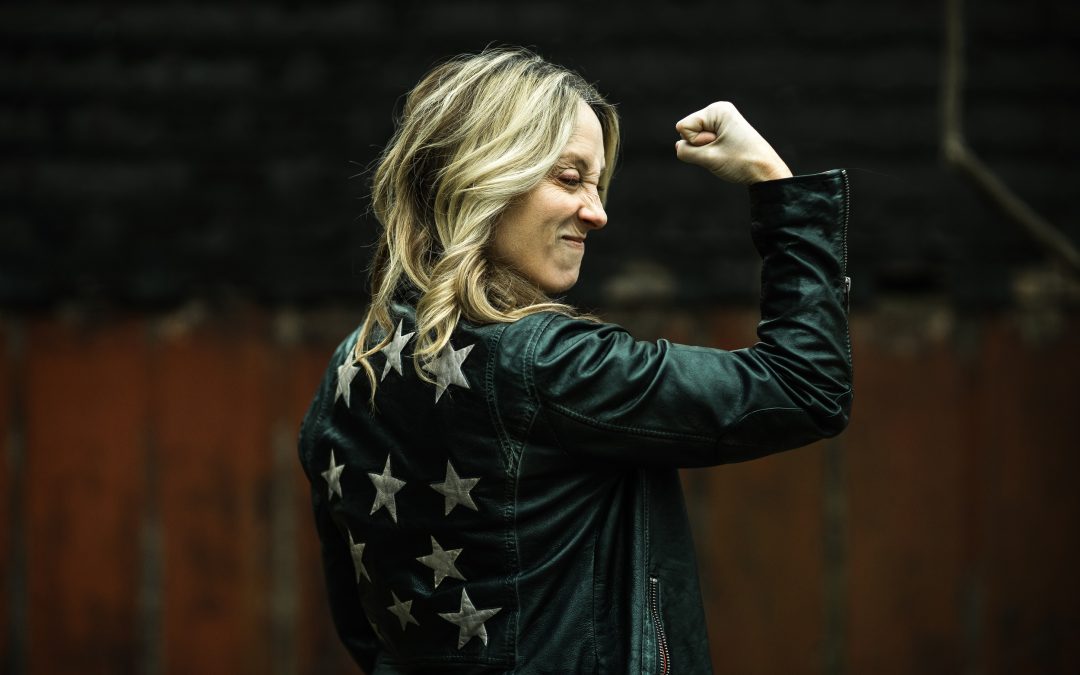 “AMY SPEACE is on a roll…she has reached the level of absolute mastery. Folk music doesn’t get any better than this,” writes Mary Gauthier about Nashville’s Amy Speace’s new record, “Me And The Ghost of Charlemagne” (Proper Records, 2019).