Ben started playing for morris dancing around the age of 10, and he has been performing folk music in some form ever since. As a solo performer, Ben plays self-penned songs and tunes as well as searching for lesser known traditional repertoire, mostly from England. Accompanying himself on violin and melodeon his aim is to explore the potential depth of sound available to the soloist. Through the addition of foot percussion and diddling Ben brings real variety to his solo performances. His passion for singing sessions and the joining together of voices of all kinds also informs his style and his fondness for involving his audiences as much as possible in his shows. Listen below to a demo recording of Ben’s own song ‘Bold Reynard’. 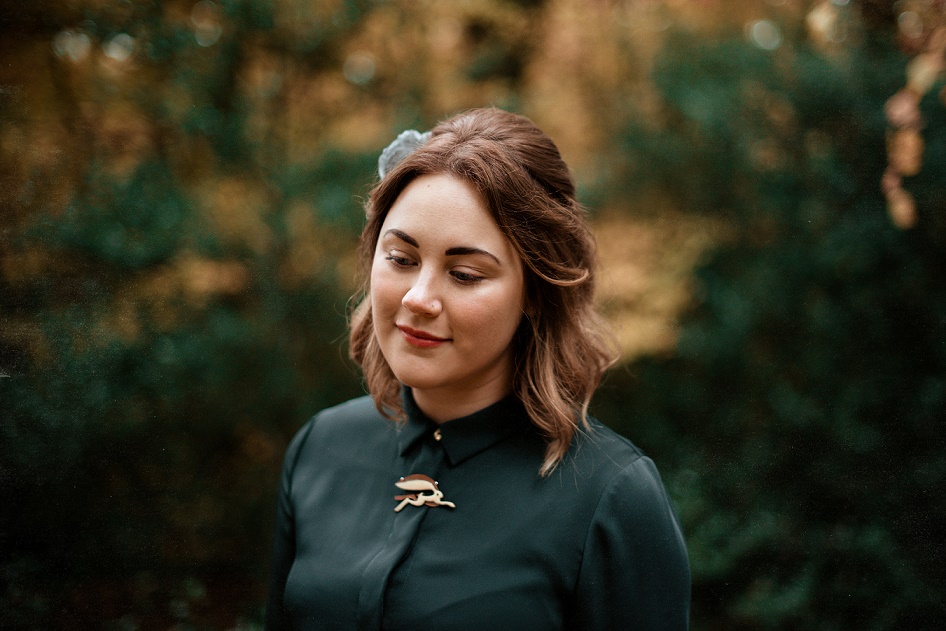 Music rooted in the folk tradition with their own tales to tell. Inspired by the folk tradition, Kim Lowings performs songs with a contemporary twist. Her live shows are an energetic blend of original compositions and traditional songs.