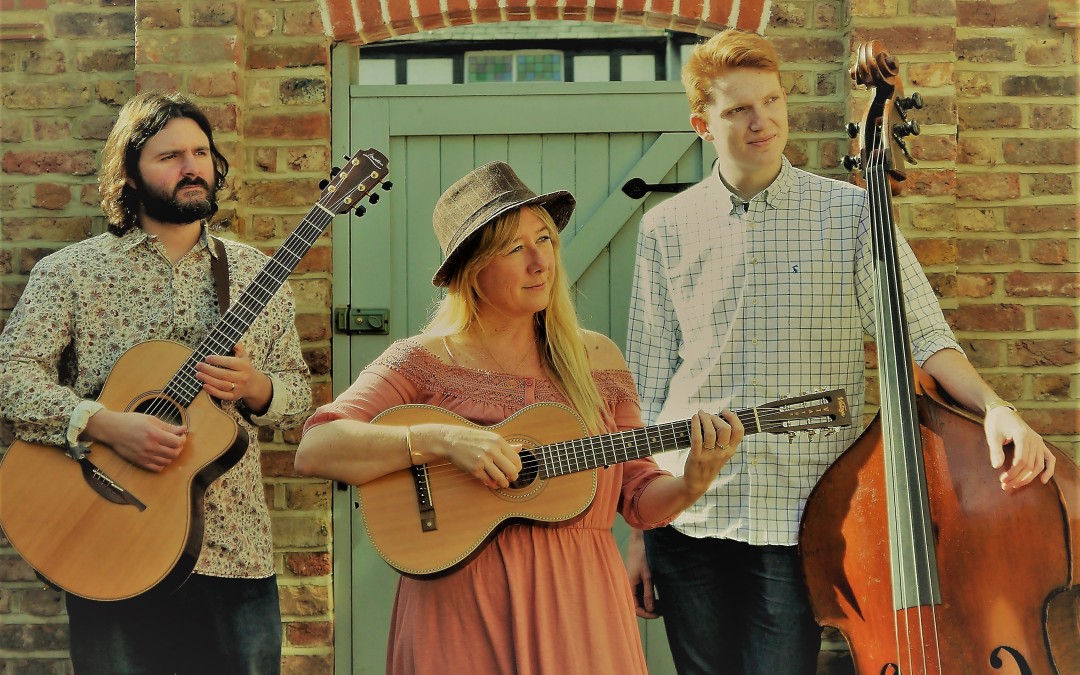 Laurel Canyon Music are proud to present an excellent acoustic music double header featuring some of the finest guitar players in the UK.

CATHRYN CRAIG is one of Nashville’s finest voices and BRIAN WILLOUGHBY is one of the world’s greatest acoustic guitar players, combined they create an evening of pure magic. With a superb selection of music, together with many humorous stories of their travels on the road of life, this is not to be missed.

Cathryn Craig is from Richmond, Virginia and has built a strong reputation as both singer and songwriter. She is no stranger to Tennessee’s Nashville recording studios, working with Chet Atkins, The Righteous Brothers, Shel Silverstein, Jorma Kaukonen and Garth Brooks.

Brian Willoughby is best known for his virtuoso performances on electric and acoustic guitar. As well as playing with the Strawbs in the 80s and 90s, Brian has been a session player/sideman in much demand, playing with the likes of Mary Hopkin, Roger Whittaker, Monty Python, Joe Brown and Jim Diamond and Nanci Griffith.

Cathryn and Brian have released their excellent highly anticipated studio album ‘In America’, which is already one of our favourites. They have also released a wonderful new live album recorded at our last LCM concert with them at St. Pancras Old Church last year.

“They catch a mood that could produce goosebumps on sheet metal (The Glasgow Herald)
“Traditional songs and delicately crafted originals by assured performers with formidable story-telling abilities” (Record Collector)
“Sublime guitar work and one of the finest voices around” (Folking.com)

OKA VANGA (Angela Meyer & William Cox) are an award winning Folk & Roots duo. Whether singing, playing guitar, ukulele or mandolin , their relaxed banter and gift for story telling makes their music both interesting and memorable. Coupled with great musicianship, fans of both Folk & Roots music are sure to find something they will enjoy in their music.

Their much anticipated second album ‘Dance of the Copper Trail’ (2017) is being hailed as their best work yet and an ‘outstanding album‘. It follows on from their debut album ‘Pilgrim’ (2014) which was awarded Best Instrumental Album by FATEA magazine. Receiving extensive radio play, it was also shortlisted for numerous other awards.

A short EP ‘Tales of Eyam’ was released in 2015 to great reviews and critical acclaim. This EP, for the first time, showcased Angie’s songwriting and hidden singing voice as well as Will’s talents as a talented multi- instrumentalist.

Originally from Cape Town in South Africa, Angie was a keen guitarist by the age of six. A well travelled musician, she has worked as both a freelance musician and secondary school Head of Music. Keen to pursue her own creative projects, she eventually took the decision to return to writing and performing her own music and formed Oka Vanga with husband and multi-instrumentalist William Cox. Hailing from London, William was already an established musician and guitar teacher and wasted no time in recording a demo for the pair.

Their distinctive style of guitar playing together resulted in them being invited to represent the UK at the International Madame Guitar Festival in Tricesimo, Italy in 2013 alongside guitar luminaries such as Ralph Towner (USA) and Clive Carroll (UK). Shortly thereafter they released their debut album ‘Pilgrim’ to critical acclaim.

Most recently, collaborations have included working with Patsy Reid and producer Mark Tucker on their second album Dance Of The Copper Trail. Their lineup has also expanded to include (when busy schedules allow!) Oliver Copeland on Double Bass.