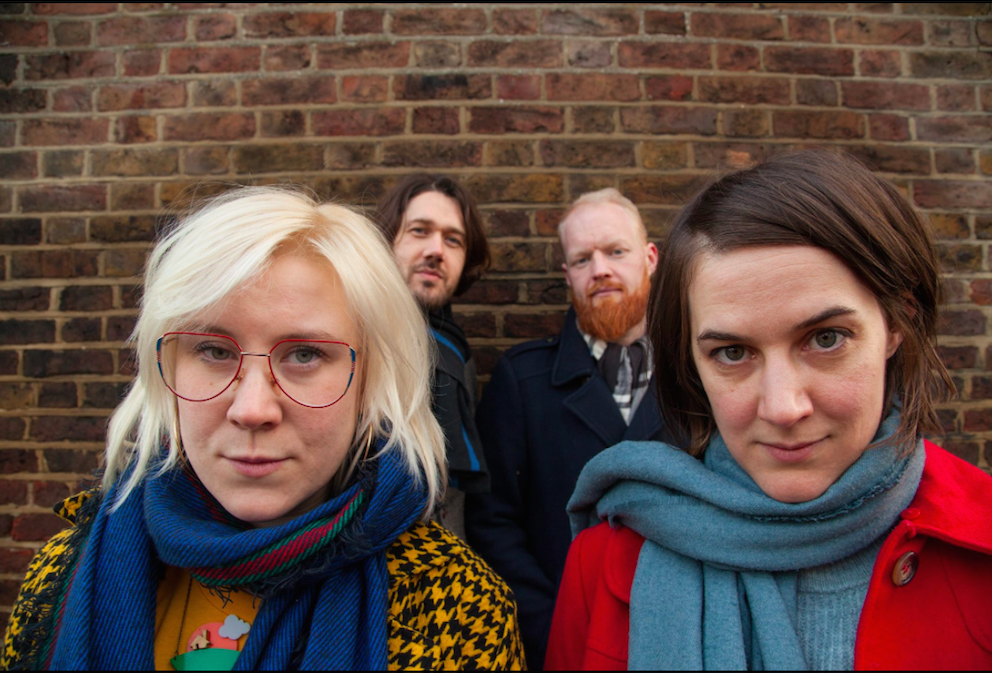 Josienne Clarke is best known for her work with guitarist/arranger Ben Walker, winners of BBC Radio 2’s Folk Award for Best Duo, 2015 and nominees again in 2017. In 2015 she appeared in Timberlake Wertenbaker’s Our Country’s Good at The National Theatre, performing two of her compositions in the show. She and Walker have just released their third album on the internationally renowned Rough Trade label.

Samantha Whates‘ beautifully crafted, poetic songs retain a strong affinity with her Scottish roots, cultivating a sound that is thoroughly contemporary, rooted in tradition, yet uniquely her own. Recent performances include Kings Place and the Purcell Rooms in the Royal Festival Hall. She recently released her debut Dark Nights Make For Brighter Days which has been enjoying both critical acclaim and radio play (BBC 6 Music, KCRW, Resonance FM).