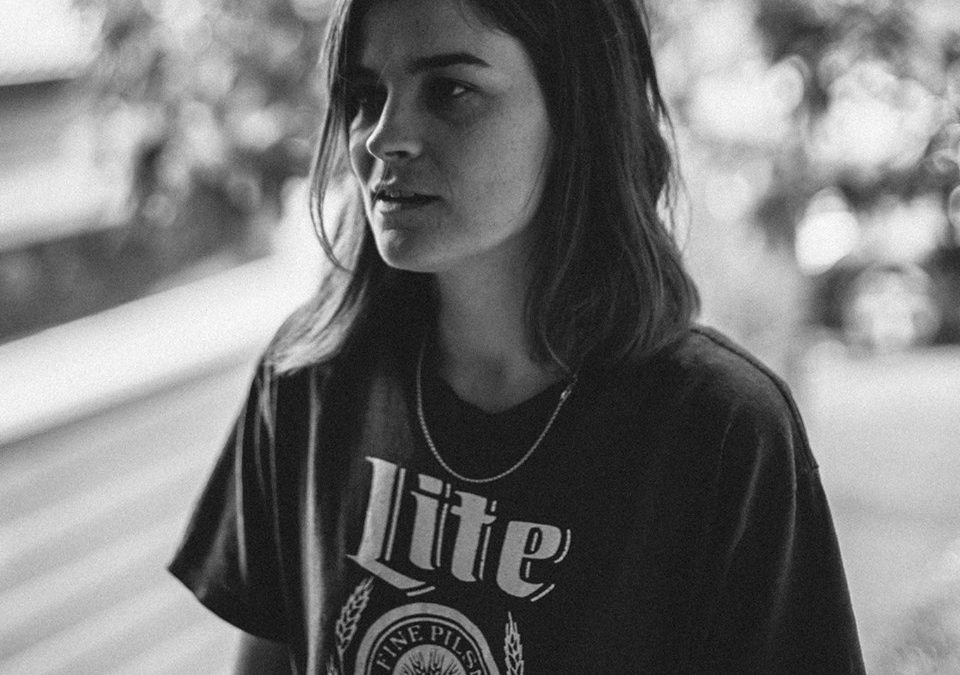 Lydia Cole is an award-nominated songwriter and performer from New Zealand, now based in Berlin. In September she will perform for the first time in the UK on an independent tour, put together with the enthusiastic involvement and generosity of local fans and artists.

Inspired to the task of translating pure emotion into song, Lydia touches hearts by the purity in her voice, intimate lyrics, and flawless live performances. This ability has enabled her to support prominent acts such as Ed Sheeran, Jose Gonzalez, Diana Krall, M. Ward, Brooke Fraser, The Weather Station, and The Paper Kites.

After ten years spent writing, recording and touring in New Zealand and Australia, Lydia has relocated to Europe to actively spread her music further. In just 12 months she has connected warmly with new audiences in Switzerland, Denmark, Spain, Belgium, Germany and the Netherlands.

“Where other similarly inspired artists hide behind metaphors and their faults, Cole is not afraid to expose her soul and shines with restraint and sincerity on record and stage.”
– Carsten Wohlfeld, www.gaesteliste.de

“Lydia has this uncanny ability to touch you deep within your soul. Simple, honest storytelling by an artist who always lays herself bare. Haunting, real, close to the bone.”
– Rikki Morris, audioculture.co.nz

Over the last 18 months, Devine has been honing her sound whilst playing live with performances at Fête De La Music Festival in Rennes, France and UK festivals such as aforementioned Secret Garden Party and Cambridge Folk Festival. She has also performed various shows across Ireland and the UK including a performance at Royal Albert Hall’s Elgar Room as support to Nadine Shah and Eliza and the Bear. She has garnered early support from Amazing Radio (“An amazing talent far beyond her years. A haunting melodic sound.”), BBC Radio Cambridge and BBC Radio 2, with Mark Radcliffe including Devine’s music in his Folk Playlist 2017.

Following the successful release of album teasers Work You (as premiered on DIY) and Vehicle which was released as a double-a side single with Maija Sofia, both out in January this year, Devine’s long-player ‘Away From Mountains’ will be released on 11 May (12” vinyl/CD/digital) via Trapped Animal. The album was recorded in Fotheringhay Church in Oundle Northamptonshire by Jes Kerr, who also mixed the record, and mastered at Metropolis, with the exception of Work You which was produced by Benny Turner and Closed Roads which was recorded by Benny Turner at Chime Studios in Peterborough.