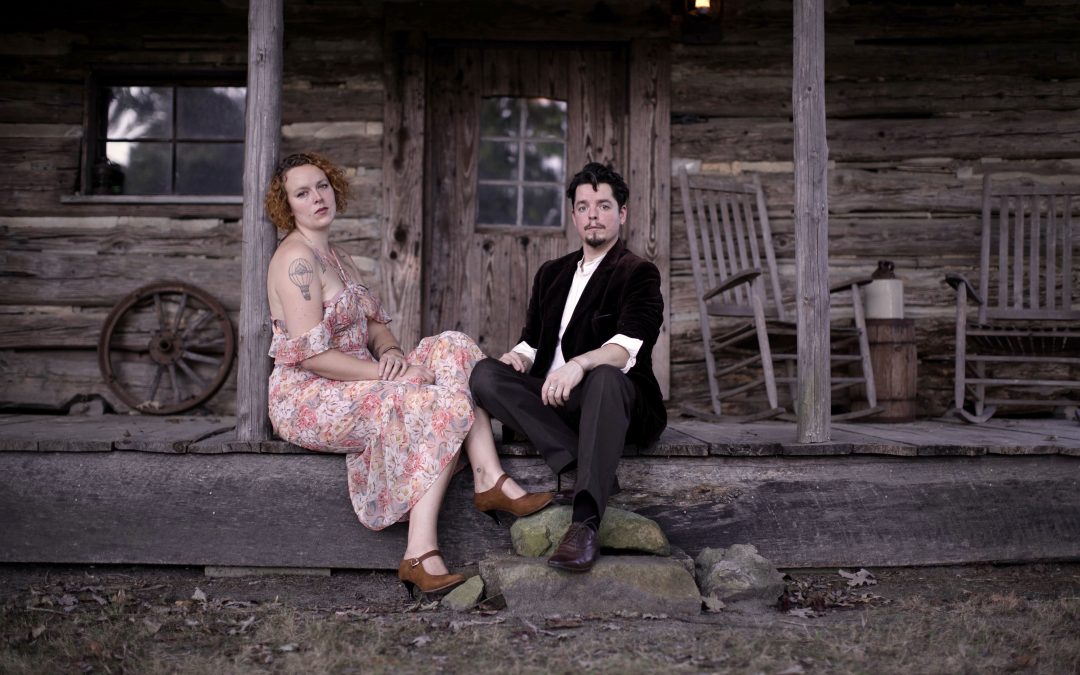 English/American duo, A DIFFERENT THREAD deliver a bluesy blend of Beatlesque Folk Rock meets Gillian Welch’s dark Country. Alicia Best (of Durham, NC) and Robert Jackson (of Lichfield, UK) were both traveling songwriters in their own right when they met busking on the streets of Galway, Ireland, in 2016. Joining forces they have been on the road together ever since touring the UK, Europe, USA and beyond. Their original songs are inspired by the music that has crisscrossed the Atlantic over the generations, in true folk fashion.