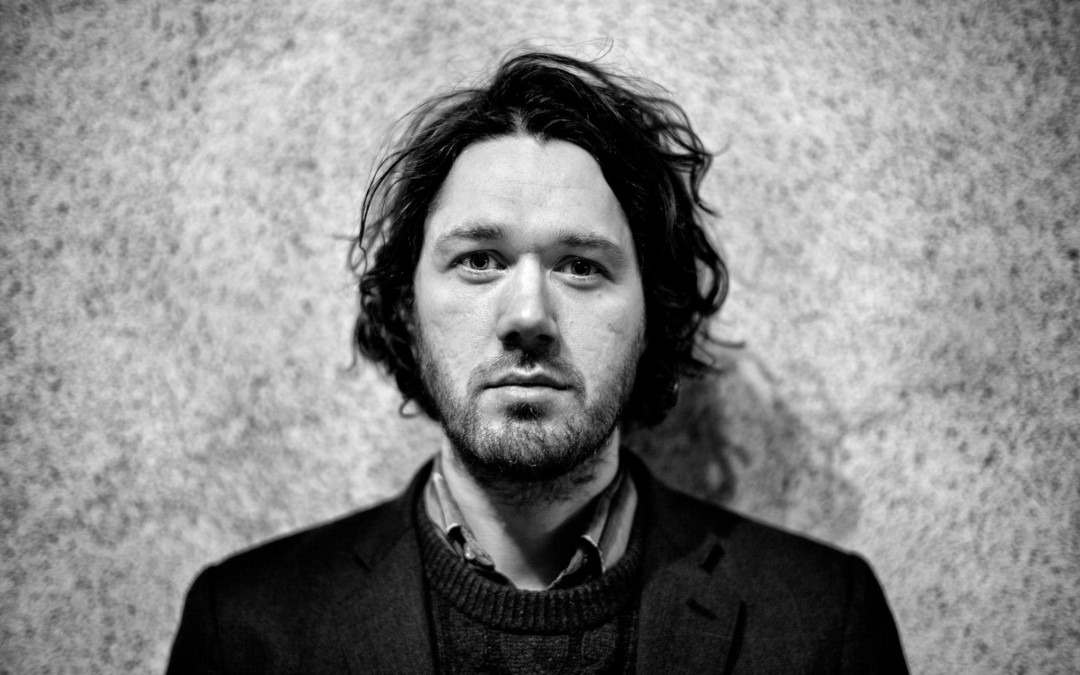 Scottish singer songwriter ADAM BEATTIE released his fourth studio album ‘The Road Not Taken’ in May this year with a sell-out show at Hoxton Hall in London and a UK-wide tour. The album’s minor ballads and moody blues with a dark twist draw upon the broad influences of Celtic folk, American blues, country and early jazz balladry. Beattie’s beautiful melodies combine with thoughtful lyrics to tackle themes of life, love, death and hope. His exquisite voice and intricate guitar work fuse envelop you like a warm hug, supported by his extraordinary band ‘The Consultants’, featuring piano, violin, double bass and drums.

“Stands out as one of the rare few whose music has the depth to match the bohemian image”
Evening Express, Aberdeenshire

Scots fiddler SARAH BEATTIE spans the classical folk divide, being a veteran of the Royal Scottish National Orchestra and many Scottish ceilidh bands. For the last decade she a has been a member of female trio Pacific Curls, a fusion of Pacific, Maori and Celtic folk idioms. Their distinct musical style has taken them across the world, from New Zealand, Australia, Canada and Asia to Europe and the UK performing in theatres and folk/world music festivals. Sarah also performs regularly with Frank Thomson and his Scottish Dance Band, with traditional singer Freida Morrison, she appeared on Take the Floor in 2014 and 2015 and performed as a soloist in the Shetland Accordion and Fiddle Festival 2015.