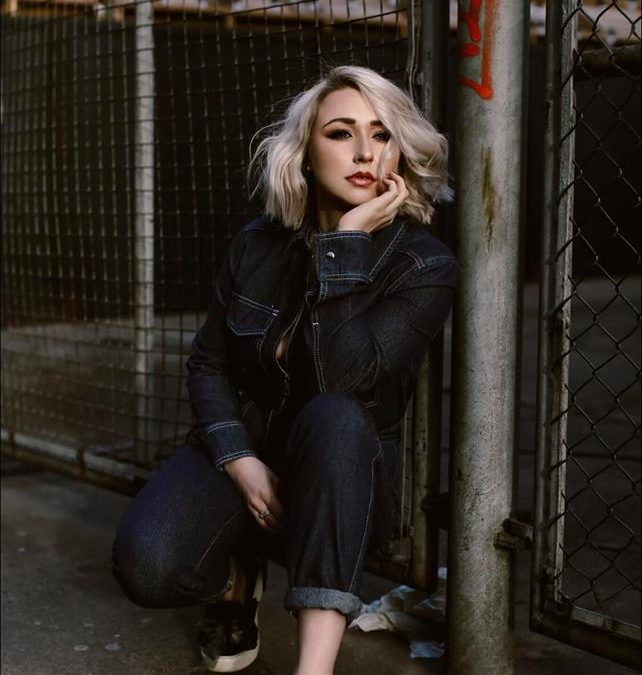 Ainsley is an experienced Scottish songwriter and singer and is quickly becoming one of the UK’s leading and most diverse folk singers, after various nominations at the MG ALBA Scots Trad Music Awards. Much of her own material is performed with touring band ‘Barluath’ and solo.

Ainsley’s love of Gaelic song was nurtured whilst studying at the Royal Conservatoire of Scotland, where she obtained a First Class Honour’s Degree in Scottish Music, with Gaelic Song as her Principal Study. There she met her fellow band mates, and Barluath was formed. In recent years, the band has recorded two studio albums, ‘Source’ and ‘At Dawn of Day’, along with touring extensively in Britain and abroad.

Ainsley was also named as a BBC Radio Scotland Young Traditional Musician of the Year Finalist in 2014/15, and recently nominated for Gaelic Singer of the Year and Best Up and Coming Group (Barluath) at the MG ALBA Scots Trad Music Awards.

She has also appeared at major folk festivals such as The Festival Interceltique de Lorient, and Celtic Connections since 2010, along with many others in Britain and abroad, with Barluath and The Unusual Suspects, whilst touring extensively in Germany and Denmark with Barluath.