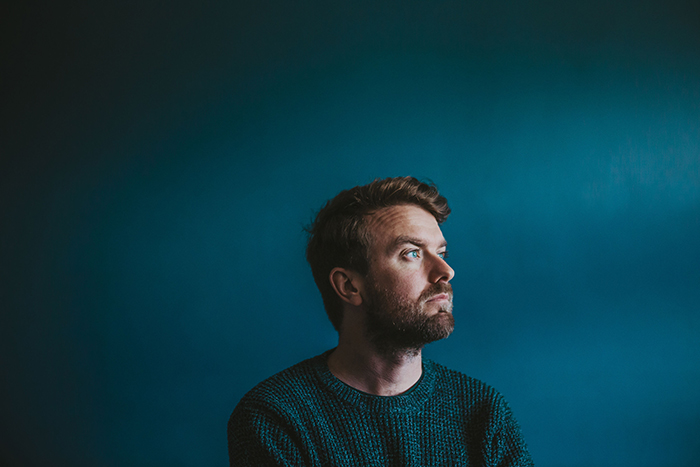 ALBERT JONES: Albert returns to The Green Note, accompanied by Harry Harding and Ali Wright on drums and bass respectively.

Since releasing his debut album ‘Come Alive’, Albert has been working hard, touring the UK, playing festivals, venues and zoom calls. He’s even dipped his toe into the European touring scene.

His latest single “Carrying The Weight”, which featured on Radio 1’s Big Weekend, is an ode to anyone who’s grinding on, day by day, with their shoulder to the wheel.

At a live show, expect JJ Cale inspired loose and and nimble guitar playing, a soulful voice, mixing a pop sensibility with the heart of a blues man and songs that move effortlessly between modern folk, blues and country.

Albert has been supported by BBC Radio 1, BBC Radio 2 (Dermot O’Leary) and BBC 6 Music (Tom Robinson). His music has now been streamed more than 175,000 times worldwide. No mean feat for a fully independent artist.

In 2019 he completed a hugely successful tour of Brazil, where he played the biggest blues festival in Latin America, The Mississippi Delta Blues Festival. Named the muse of the festival, he headlined the folk stage to a packed arena of eager fans.