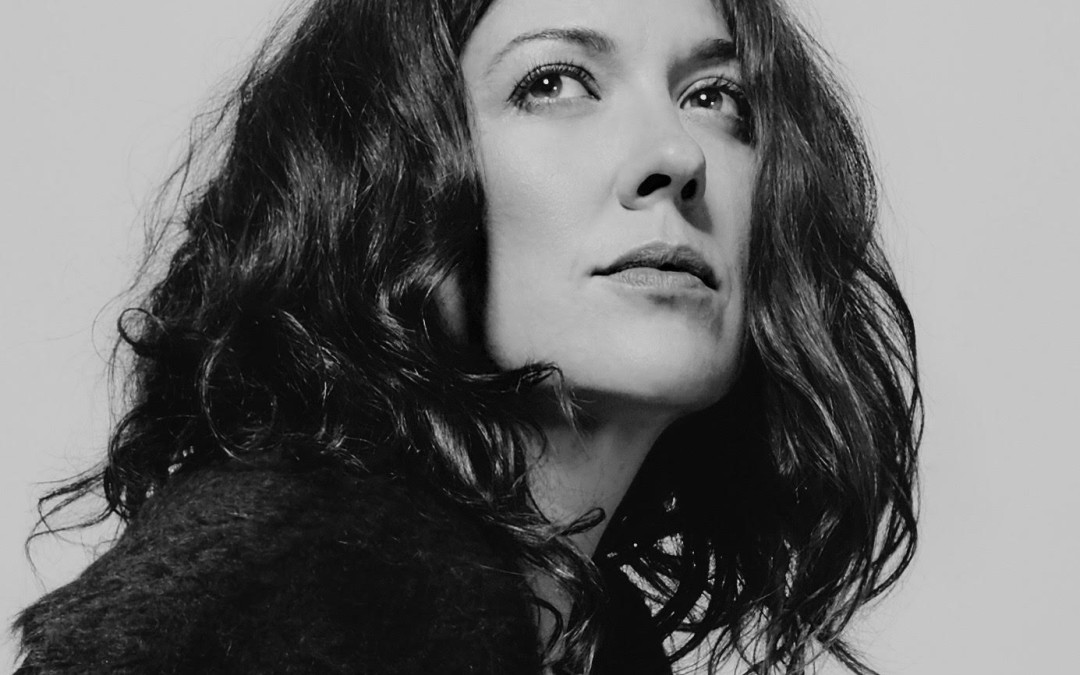 ALEJANDRA RIBERA has been writing about the unexpected places we find light since the release of her critically acclaimed debut album La boca. In her sophomore release This Island, the award-winning songwriter continues her exploration of luminescence – this time leaving the depths of mythological waters and delving firmly into the experience of the human heart. She cites some unlikely influences as inspiring her approach to new songs – a speech by actress Tilda Swinton at the Rothko Chapel, a documentary about performance artist Marina Abramović and studying movement in Paris with one of Pina Bausch’s earliest devotees. After two years touring sold-out dates in Canada, France and Germany Alejandra returns to London with material from her forth-coming album THIS ISLAND due to release in the spring.

“There is this infinite potential that lies in that moment between suspension and release,” says Ribera. “I wanted to put a sonic microscope on that moment and invite the listener into that intimate space normally reserved for those who create the music.”