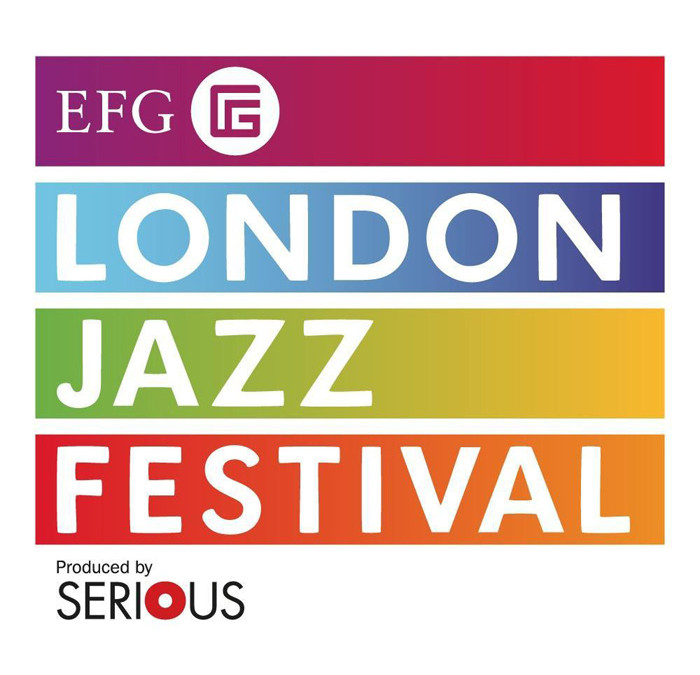 Centred on Alex’s unique compositional approach, Flying Machines fuse visceral, rock-out guitar improv with anthemic melodies and lusciously textured soundscapes. It’s a sound shot through with the here and now of London’s cutting-edge music scene, a decadent mash up of free-wheeling improvisations, prog rock energy and ambient meditations that never detracts from the emotive lyricism at the music’s core.

Having spent the last year or so touring all over the UK to rave reviews, the band have now recorded their first album, a wickedly bold and uncompromising debut that promises to be one of the most hotly anticipated releases of 2016.

‘Sweet, lyrical passages blend with impossible prog-like time signatures to create a fresh, modern sound with its own distinctive character’ – LondonJazzNews
‘Incredible musicianship, tight and crisp’ – Jazz FM
‘Heartbreaking melodies that hang, shimmering, until someone just has to let loose’ – Cellars and Lofts

AVISYA RHYTHM is a collaborative project that has grown out of exploring exciting ways of using rhythm in writing and playing music. Their influences span across the world including old and new jazz and classical music, as well as traditional and contemporary world and folk music.