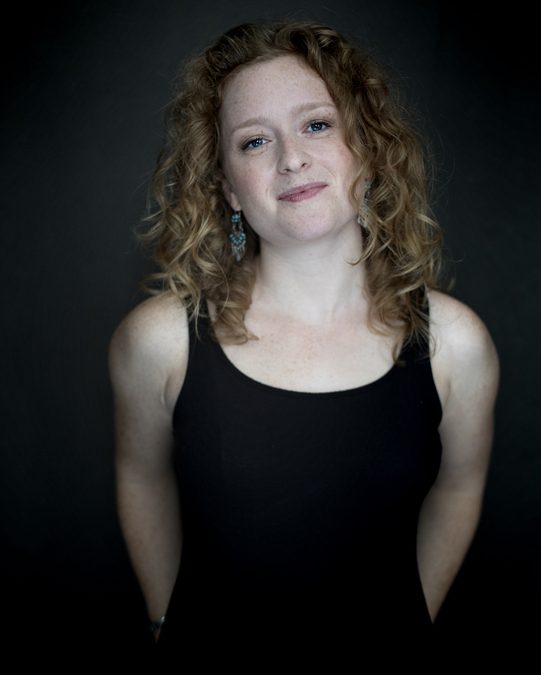 Alice Howe is for many, THE outstanding new arrival on the roots music scene, winning universal praise and a huge amount of media attention following the release of her debut EP last year.

Since teaming up with former Bonnie Raitt bassman Freebo for live work, the pair went on to complete a new album together – a record that is destined to establish them as a real force to be reckoned with.

Alice had been creating quite a considerable Stateside impact, winning coast-to-coast radio exposure. And many of her contemporaries had championed her.

Robby Hecht said she was “reminiscent of Kate Wolf,” adding: “Alice’s earnest lyrics and heart-melting vocals might be the musical equivalent of lying in the dark beneath a clear sky of stars.”

Antje Duvekot said: “I could listen to her sing for hours. Her voice is beautiful as a bell, classic in that Joan Baez way.”

On tour here in duo format with that legendary bassman, here’s what some of the media have been saying:

“Up there with the very best of Mary Chapin Carpenter, Gretchen Peters and Dar Williams” – Mike Davies, Folking.com
“A gem!” – AmericanaUK
“It’s clear why she’s been compared to the likes of Joni Mitchell and Joan Baez” – RnR magazine