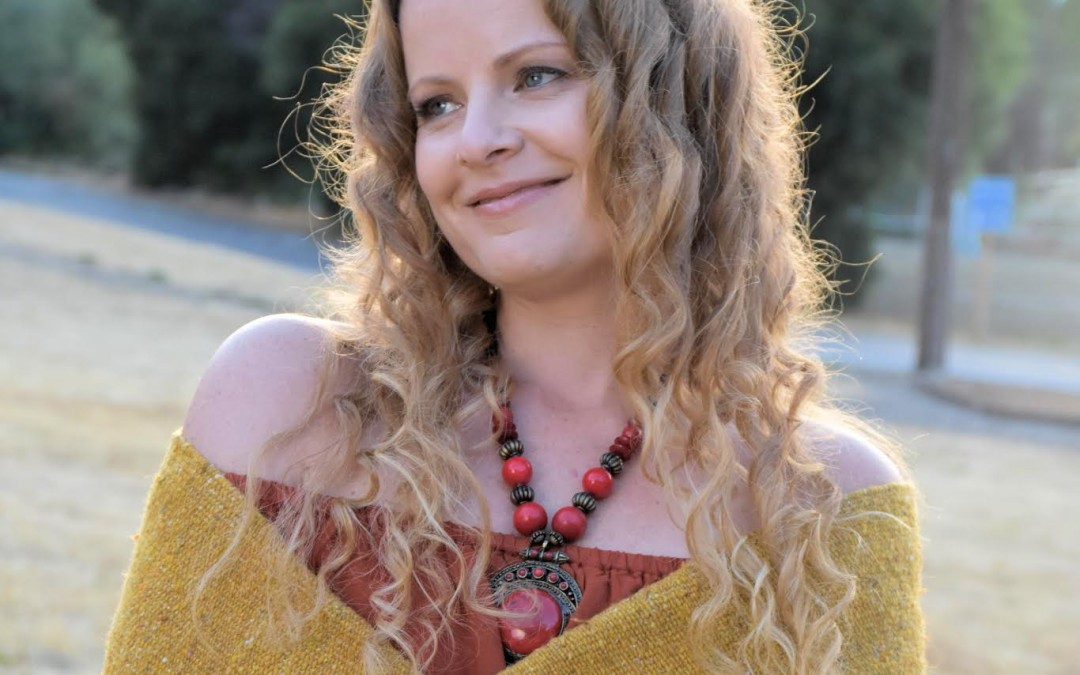 Alice Wallace has become a shining light on the Los Angeles Americana music scene, sharing her songs of travel, adventure, life, love and loss in her authentic voice…as beautiful as the land she travels,” say the folks at California Country Records.

In the last two years, Alice has played hundreds of shows stretching across 14 states and more than 50 U.S. cities. She won a recent LA Critics Music Award, and has been gaining fans at every turn.

And now that she has joined the family at Los Angeles-based California Country Records, Alice has released her third studio album including 9 of her strongest original songs to date, as well as one classic country cover song that is sure to captivate listeners with some old-time yodeling.

Riveting Riffs
January 02, 2016 Joe Montague
“Some emerging artists have a chance to be good, it is rare that a singer, songwriter and musician has the opportunity to be great, but Alice Wallace is one of those few artists who has a date with destiny and it is spelled out in capital letters, Country Music Star.”