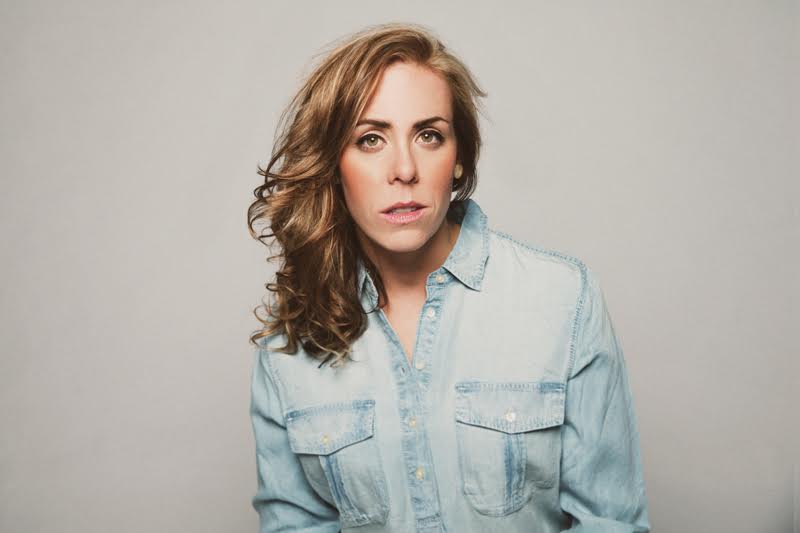 NB: Due to an unprecedented schedule clash, this date has now been cancelled and instead, Amanda will be playing at Green Note on Tues 17th January, sharing the bill with Robbie Cavanagh. Tickets available via our website.

AMANDA RHEAUME posseses a powerful, slightly gritty voice and an ear for catchy melodies and instantly-accessible roots-pop arrangements. She won a 2014 Canadian Folk Music Award for Aboriginal Songwriter of the Year and was nominated for a Juno Award.

Rheaume has delivered her unique and soulful blend of folk-country-pop twinged tracks to audiences around the world, including Canada (coast to coast), the USA, Europe, UK, Faroe Islands, Central America and beyond. She has opened for artists such as Emmylou Harris, K’Naan, Lucinda Williams, Larkin Poe, Andrew Combs and Ani Difranco.

Her increasing success stems from her soulful ability to translate personal stories into messages, evoke a feeling of positivity, communicate the strength of those before her, and connect with her listeners.
With the release of her brand new album Holding Patterns (2016), Amanda continues a long history of raising money and advocating change through her work as an artist – and this time, it’s personal.