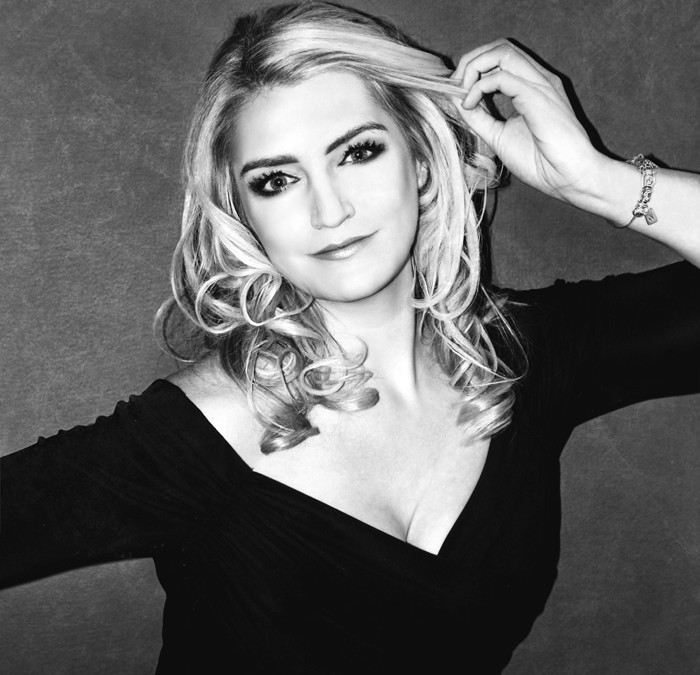 Amanda St John is a soulful singer-songwriter from Northern Ireland. She is a mainstay on the Northern Irish radio, festival and gig circuit and has been described as “An incredible vocal performer and songwriter” by BBC Radio

Her debut album ‘Grow’ was launched in May 2016 and has received rave reviews and worldwide airplay including a national advert campaign for The Rio Olympics for the title track ‘Grow’. She has worked with artists like Brian Kennedy, Duke Special, Ciaran Lavery, Ciaran Gribbin (of INXS) and Jon Tiven (Grammy winning Nashville writer/producer who has worked with BB King, Van Morrison and The Rolling Stones etc…) Gaining substantial media interest in Ireland and the UK including extensive airplay on the BBC and RTE as well as reviews in Hotpress Magazine & The Irish Times Amanda is fast establishing herself as one to watch.  With many festival slots and an ongoing tour of UK and Ireland, 2017 is set to be the best year yet for St John!