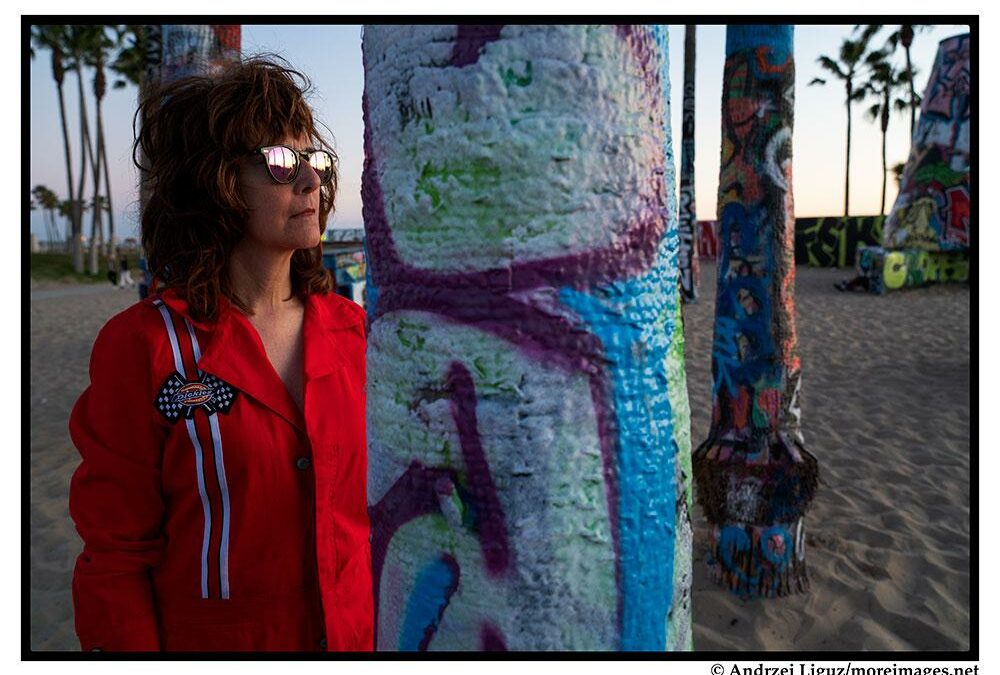 The East Nashville legend, AMELIA WHITE, returns to the UK with stunning songs from her new Kim Richey-produced record Love I Swore. A critically acclaimed favourite of Bob Harris, BBC, NPR, Rolling Stone and others, White’s previous honours include a year-end Top 10 record pick by the Daily Telegraph.

‘There’s some great songwriting on this. Check it out, you will NOT be disappointed’ Ralph McLean, BBC Radio Ulster

‘This is the real deal, full of juicy tunes – the woman just oozes cool. With an album as good as this, it’s truly an appointment not to be missed, a chance to see East Nashville’s finest at the top of her game. Take it’ Americana UK

‘As a songwriter, I feel obliged to tell the stories that are coming through in the air to me in my world, whether it’s personal or political or both. The antenna is always on.’ Amelia White

Though his latest record To Leave/To Be Left has received high praise, it’s ROBBIE CAVANAGH‘s live performance that has really turned heads and attracted much deserved attention.

Stepping out on stage with a guitar over his shoulder and a well-earned confidence in his chest, Robbie can hardly open his mouth without also opening his heart.

‘Timeless, stunning, and it should be in your record collection’ House in the Sand