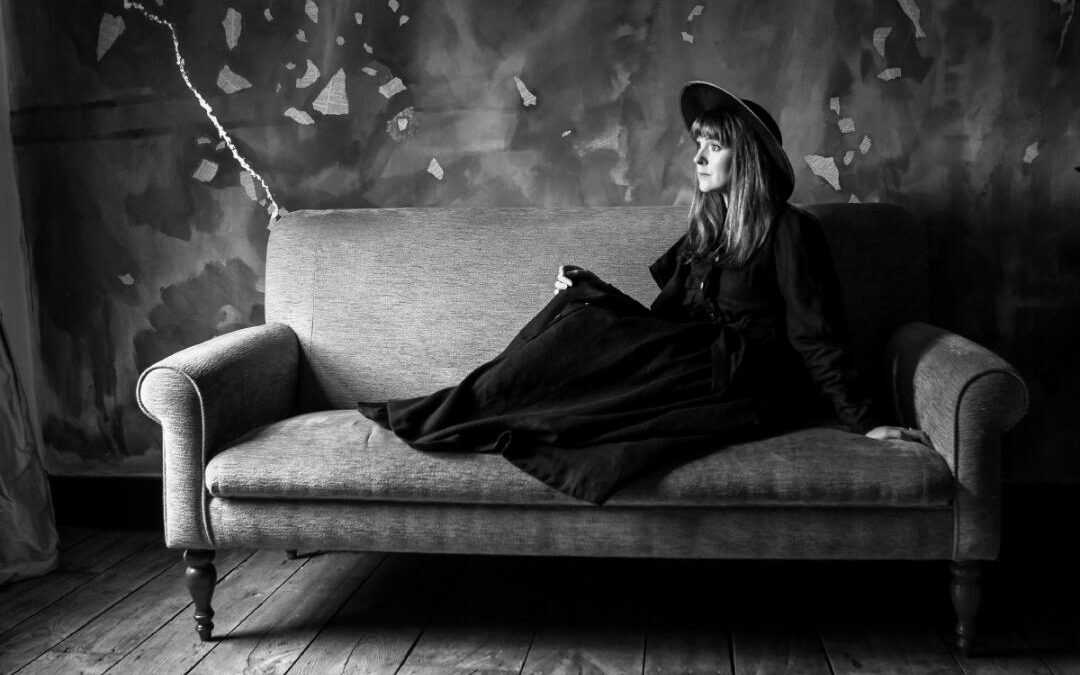 AMY BIRKS returns to the Green Note for the first time since a memorable sold out show in January 2018. This time bringing a brand new trio including fellow founding Beatrix Player, guitarist Tom Manning.

Beatrix Players won the prestigious Prog Magazine Limelight Award for their debut album Magnified in 2017 and went on to garner an impressive array of reviews, features and opening act slots from the likes of Big Big Train, Carl Palmer, Tim Bowness and Steve Harley.

Her July set promises songs drawn from all three albums including fresh arrangements of some Beatrix Players fan-favourites.

Birks’ self-produced debut solo album All That I Am & All That I Was, featuring a stand-out guest appearance on I Wish from Genesis legend and renowned classical guitarist Steve Hackett, was released on the cusp of the Covid19 lockdowns garnering widespread acclaim in the process.

“For all that she was, Birks has long been celebrated by the progressive audiences, this album and all that she is now should go a considerable way to opening the ears of the folk fraternity too” – Folking.com

“What we learn here is that her songwriting prowess grows rapidly. She tackles difficult subjects, such as divorce, suicide, even assault, and sings with such honesty and integrity one cannot fail to be moved…When the album appears next month, it promises to be essential.” – The Progressive Aspect