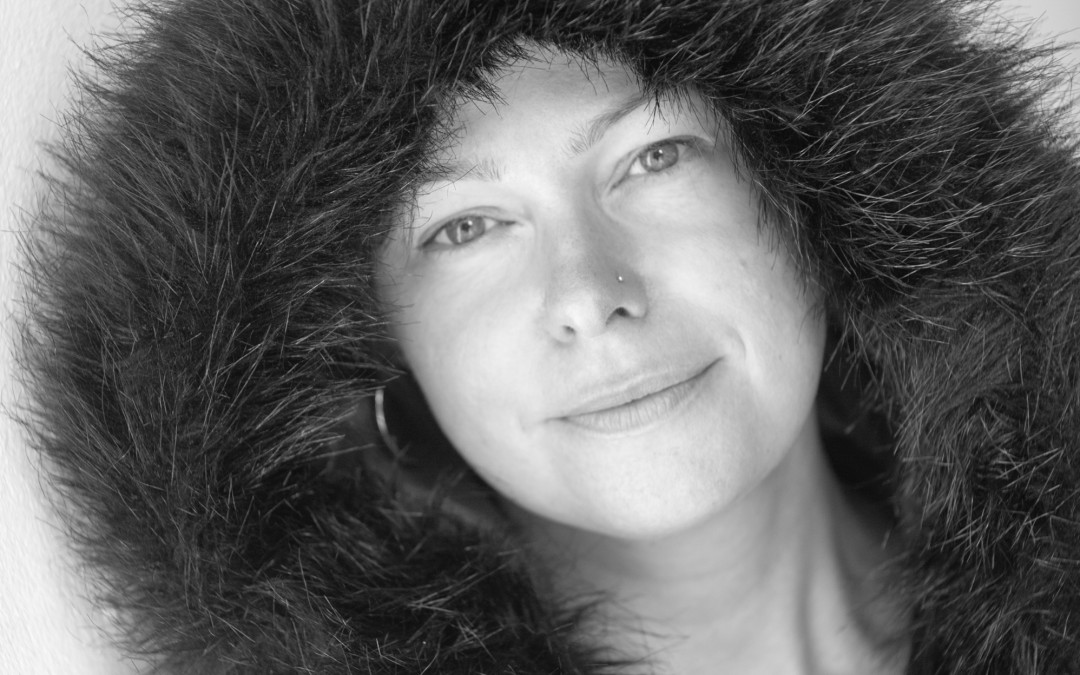 “Melodies that haunt and lyrics that touch the soul” Folk Words

AMY DUNCAN writes diverse songs, from the dark and strange ‘The Severed Head’, to the hopeful and positive Steady The Bow. Amy’s signature pure, honest vocals make powerful connections through her recordings and live performances.

Her 4th album ‘Cycles of Life’ was produced by Calum Malcolm, and released on Linn Records in 2013 and since then Amy was chosen by Showcase Scotland as one of 2 Scottish acts to perform at the Eastern Canadian Music Alliance (2014) and was part of the Made In Scotland Showcase at the Edinburgh Fringe in 2013 and 2014.

Amy’s 5th album ‘Undercurrents’ (2016) was funded by Creative Scotland and has been highly praised by Bruce Findlay (Simple Minds Manager) and the novelist Ian Rankin is also a fan. The album received good reviews, wide BBC Radio play and was recently featured in Folk Radio UK Top Ten Albums of 2016.

Amy’s 6th album Antidote was released on 7 April 2017 on her own label Filly Records with distribution through Proper Music.