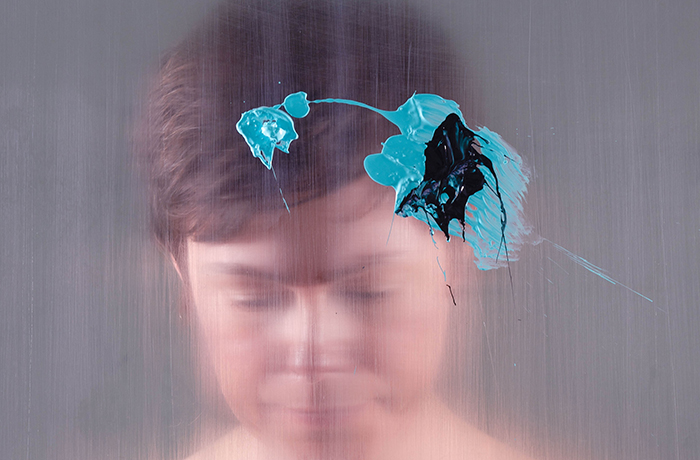 AMY DUNCAN: Enter Amy Duncan’s bewitching world and you won’t want to leave. Cocoon, the award-winning Scottish musician’s new album, is a sensual spine-chiller, as intimate as it is ethereal, as cinematic as it is hauntingly sparse.

Inspired by lockdown restrictions, the aptly titled Cocoon captures contained life in slow motion, mixing memories of childhood with dreams of escape, days drifting by, the spectre of death and nights spent dancing at home with loved ones.

For Cocoon, the classically trained folkie whose music features on the Netflix remake of Charmed, fully embraced electronics, switching from her usual acoustic instruments to synths, electric guitar and electric upright bass. The result is a spectral new sound with space for her high, hypnotic vocals to swim over minimal soundscapes and percussion.

Lead single A Door Is Opening, released in August, is a sparkling, sun-dappled beauty about leaving the house for daily lockdown walks. Sonically, it mimics the wonder of the world outside when the only alternative is four walls.

“The simple action of opening the door and stepping out felt like a special occasion,” says Amy.

Those walks also inspired the skittering Treasure Hunt, in which clues are followed and lost ones twinkle like stars in the sky. “I’d always try to find something new in the same scenery,” says Amy.

“I was searching for beauty while socially distancing, aware of what getting too close to other people could mean. The walks were an escape but also a reminder of what was happening all over the world.”

15 years on from her DIY debut, 8 since her breakthrough after signing to The Blue Nile’s label Linn Records and little over a year since the release of her last album, The Hidden World, Amy is about to embark on a new era of her career.

“I’m not sure why, but I’ve always kept myself quite hidden. Making music is easy for me, promoting it is the hard part. Ironically, 2020 was due to be the year that I put myself out there. I got a live agent for the first time and had a tour booked.”

“The positives are that I got to make this album, the tour is being re-booked for the spring and I’m no longer nervous about it. Having been at home for so long, I can’t wait to get back on stage. I’m more ready for it than I’ve ever been.”