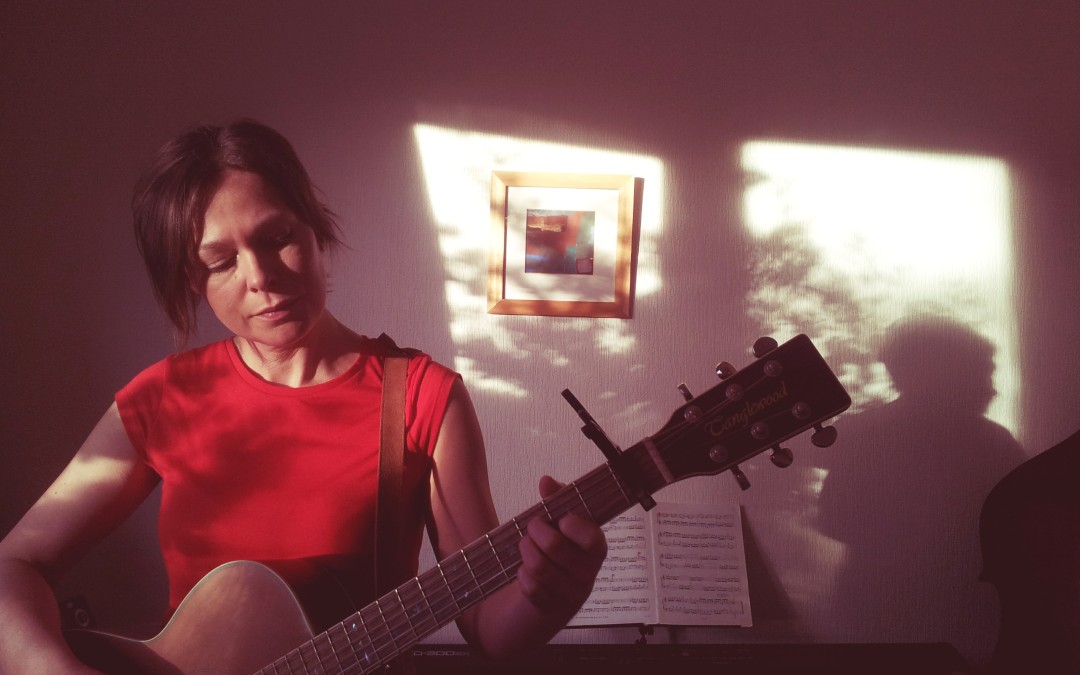 Folklore presents….. Amy Duncan + support from Adam Cleaver
AMY DUNCAN is a Scottish singer/songwriter based in Edinburgh. With her melodious acoustic sound and emotional songwriting infused with remarkable honesty, Amy has established herself as one of the brightest musical talents in Scotland.

Amy’s 5th album ‘Undercurrents’ is the first recording by a British artist to be released with the new high resolution digital audio format MQA, and follows on from her acclaimed 2013 Linn Records release ‘Cycles of Life’.

Undercurrents has been receiving glowing reviews with 4 stars from R2 magazine as well as wide BBC Radio play, including Album of The Week on BBC Radio Ulster’s The Late Show with Cherrie McIlwaine.

Amy will be playing at The Green Note with her trio featuring Fiona Rutherford on harp and Lawrie Macmillan on bass guitar.

“Melodies that haunt and lyrics that touch the soul“ Folk Words.