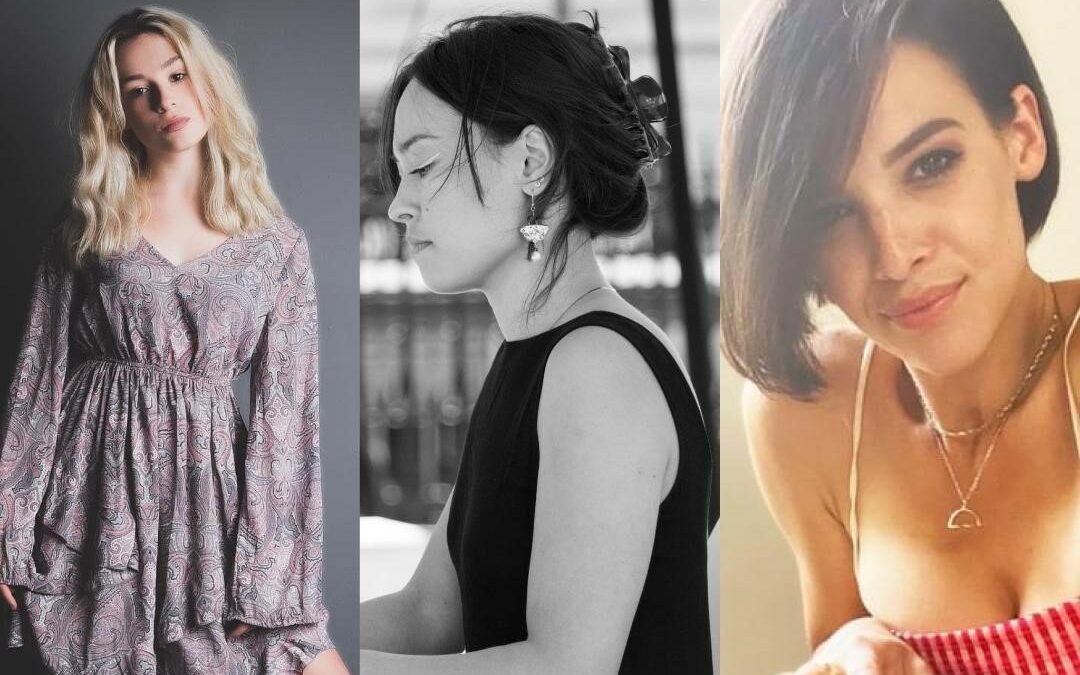 AMY TAYLOR is London-born singer songwriter. She has a clean sound and her original music spans across a wide range of genres, drawing influences from Pop, Country, Jazz, Soul and Soft Rock. She captivates the audience through her effortless vocal control, as well as rich chord progressions and her ability to sing and create in different genres.

ERIN BOWMAN was born in New Jersey and made quite a name for herself in the USA. Now she’s living in London – has a dynamic stage presence and is releasing exceptional music.

She recently released her first EP “Deliquesce” which led to an “In Session Live” for BBC Radio York.

Already noticed by TrustTheDoc, ExileFM, and Integrity Magazine, Lottie has been praised for the soulfulness of someone so young.

Lottie was introduced to TALENTBANQ by Chris Warburton of BBC Radio 5 . She played a stunning set for New Music Monday at The Ned.

This is her first major London show – and your chance to be there from the start.