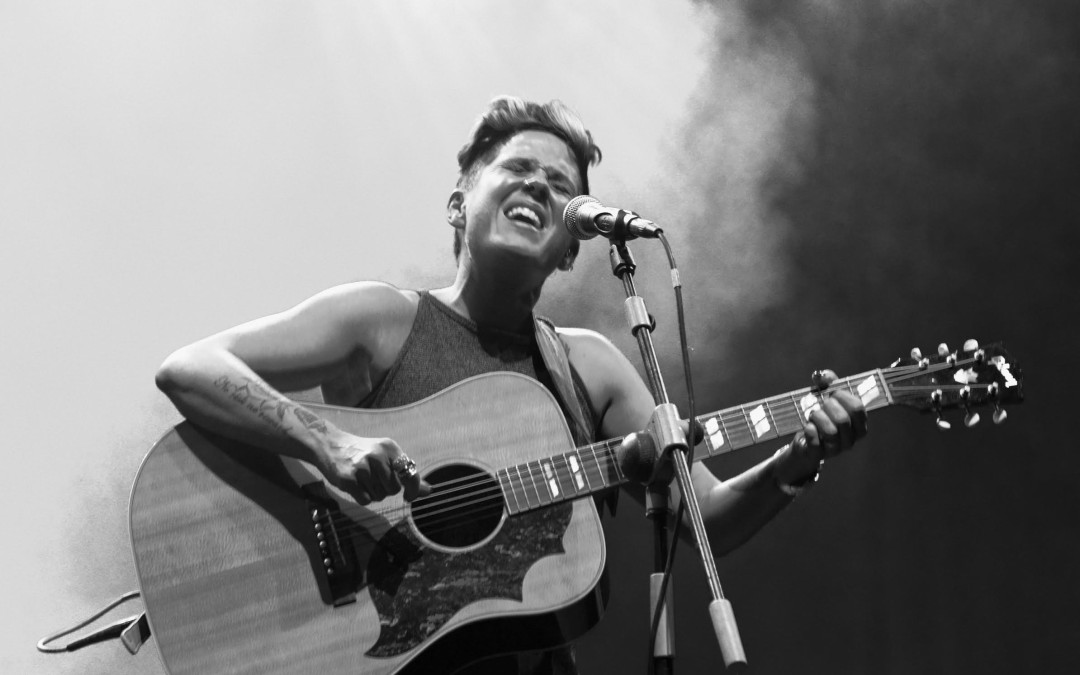 Thinking Out Loud, was the third single from Ed’s second album, the triple Grammy nominated, X, (Multiply). It went to No. 1 in the UK chart in November 2014 after spending 19 weeks in the Top 40, breaking the record for the longest ever ascent to the peak position. The track went platinum later that month and returned to the No. 1 spot for a second time in December 2014. In June 2015, it became the first track ever in the history of the UK Charts to remain in the top 40 for a whole year and has subsequently become a multiplatinum selling, global hit.

In February 2016, the track won two Grammys at the 58th Recording Academy Awards Ceremony, ‘Song of the Year’ and ‘Best Pop Solo Performance’.

Amy first came to prominence as a singer songwriter in her own right.Having moved from her hometown of Bristol to study in Wales, she found herself at the heart of a hugely dynamic music scene, twice winning Best Female Artist at the Welsh Music Awards. The first time she did so, she won ahead of Charlotte Church and the second, ahead of Cerys Matthews!  Amy toured the length and breadth of the UK, across Europe, in the US and Down Under, releasing five solo albums, various EPs and three collaborative albums with other artists along the way. Amy continues to tour regularly.