An evening of duets… feat. The Hallelujah Trails + The Kitchen Drinkers 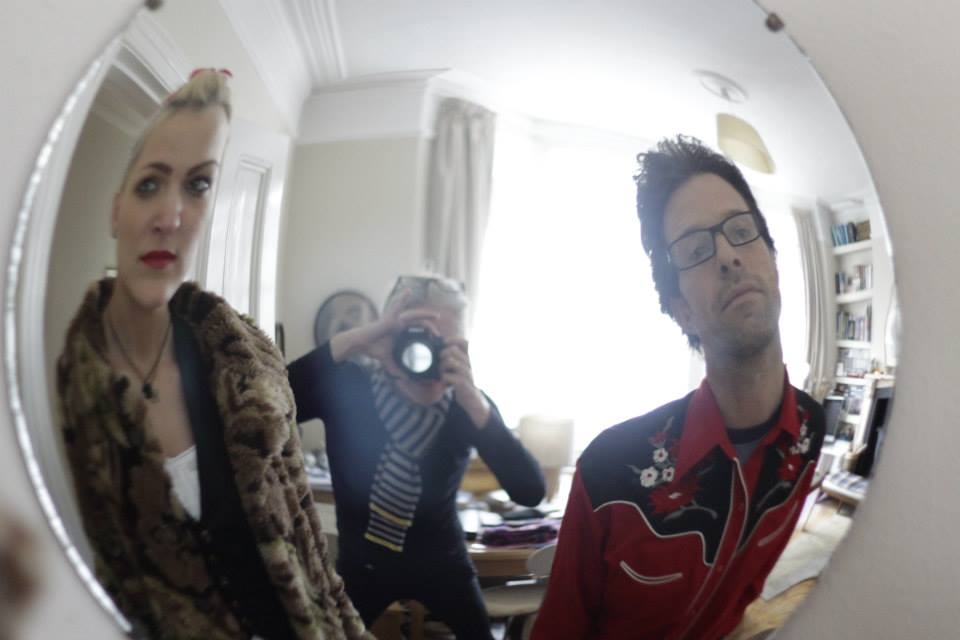 An evening of duets… feat. THE HALLELUJAH TRAILS + THE KITCHEN DRINKERS

Now attracting and delighting audiences far and wide with their laid-back, heart felt and upbeat modern take on Bluegrass and Americana. The Hallelujah Trails, a California Cat & English Belle duet, are fast emerging as one of the most engaging Alt. Americana bands in the U.K.

Bob Harris’s BBC radio 2 Sunday show describes the duet, after playing the track ‘Nothing Any Good’… “Two voices, one acoustic guitar and a little bit of magic…”

The Kitchen Drinkers are Mike Perrett (Dog Roses) and Sally George and have been delighting audiences in this country and Europe with their close harmonies, virtuoso fingerpicking and fine songwriting (“They sing songs you think are classics you just haven’t heard yet”) for nigh on 10 years.

There’s country, blues and jazz here, but also a uniquely English take on Americana that lends it a certain style of its own.