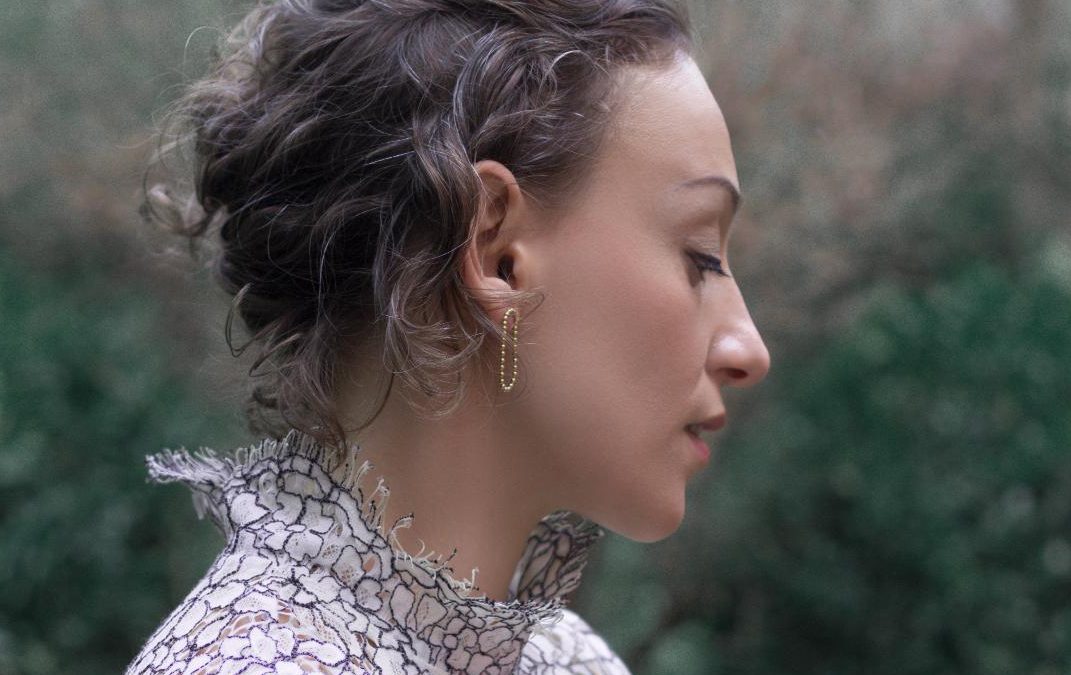 ANA SILVERA is a London-born singer-songwriter and composer whose folk and bluegrass-tinged tunes are lyrical, intimate and emotive, works of ‘lavish, vivid imagination’ (Metro). For this special candlelit Christmas concert, Ana will be joined by double bassist Jasper Høiby as well as Camden Voices choir for a magical festive evening.

Drawing on stories from her own eventful life as well as folklore and myth, Ana’s songs are vignettes, poignant snapshots in time that weave poetry and melody to magical effect. Ana has performed at major venues such as The Roundhouse, Aldeburgh, Sage Gateshead (UK) and in 2018, her BASCA-nominated song cycle Oracles (Gearbox Records) was released and listed on The Guardian’s end of year Critics List.

In 2019 Ana performed as an official showcase artist in Montreal for Folk Alliance International and she is currently recording her next album with award-winning producer Gerry Diver (Sam Lee, Lisa Knapp).

Camden Voices is a collective of talented musicians at the leading-edge of contemporary ensemble singing. Known for their vibrant rich blend and captivating performances, the group have performed at renowned UK venues such as The Roundhouse, Union Chapel and Southbank Centre as well as international tours, alongside appearances on ITV and BBC Radio.