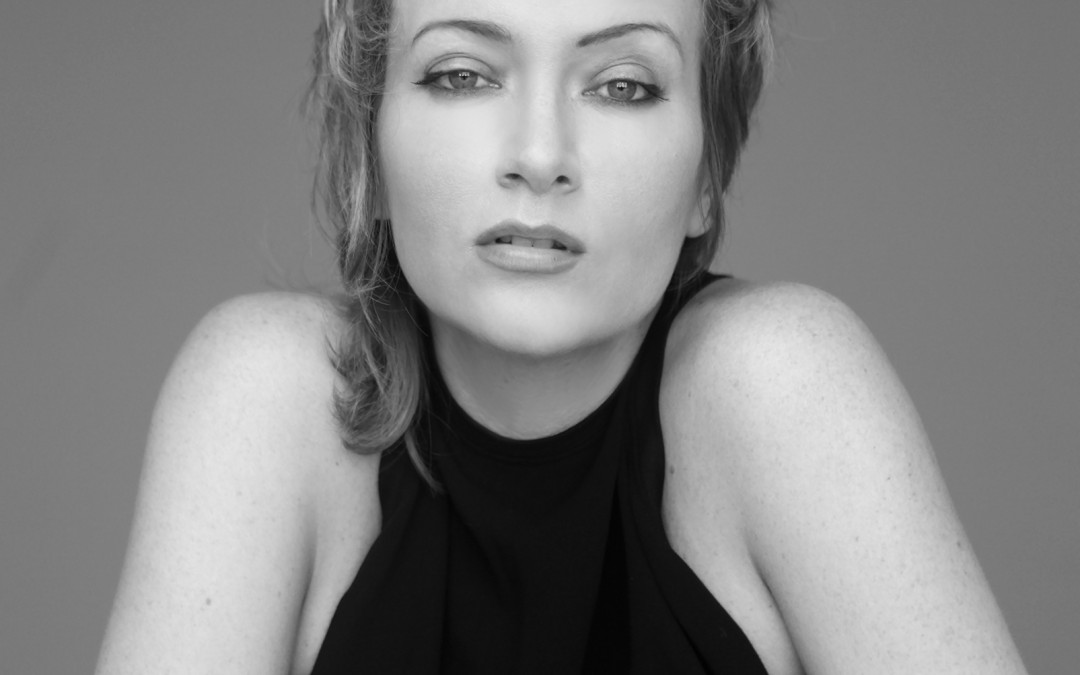 ANGEL SNOW: The highest calibre of artistry is often intertwined with the deepest sincerity. As is the case with rising star Angel Snow, whose music is the truest and most honest reflection of her life. Her story plays out in self-penned songs, where detail by detail she lets the listener in on her innermost thoughts, hopes, and dreams. Sometimes sorrowful, often hopeful, and always looking toward faith, Snow’s music is nothing if not sincere. Combine this honesty with sweeping folk melodies and bluesy guitar riffs, and the result is the captivating landscape of sound found on her new self-titled album.
Fate and faithful perseverance have brought Snow to the present, as she prepares to release her second full-length set. With a major boost from acclaimed star Alison Krauss, Snow’s lifelong dreams are coming to fruition. Krauss and Union Station recorded three songs written by Snow for the deluxe edition of the band’s latest album.

“When I met Alison I knew that something was about to happen in my life,” Snow recalls. “The stars aligned in one afternoon, and I met her at the home of a mutual friend. I gave her a CD and she asked me to come to her house the next day. She made me realize that better things were in store for me. It was more than I could have ever hoped for. She felt like her brother Viktor and I would have cool creative chemistry. She was right on, because a week later Vik and I wrote the song ‘Lie Awake’ on our first meeting. And that song ended up on the new Alison Krauss and Union Station record.”

Much like the music of her greatest influences, Snow’s songs veer between imagined stories like this one and real-life experiences, always showing incredible sympathy for the suffering and downtrodden. Among her favourite songwriters are Radiohead’s Thom Yorke, Peter Gabriel, Brian Eno, Bob Dylan, Trent Reznor, and Elliot Smith.
In the two years since meeting Viktor, a renowned musician in his own right, they have written dozens of songs and started work on Snow’s sophomore album. With Viktor Krauss as producer, they recruited stellar session players including drummer Matt Chamberlain. The album has eight new songs as well as a few updated tracks originally found on her well-received debut, Fortune Tellers.

Her long voyage of faith has led her to the present, where opportunity appears limitless. “It’s an amazing feeling,” she says of her success thus far. “It’s indescribable. It’s been a hard road, and a lot of hard work, but it’s all been worth it. It’s been a hell of a journey.”

MATTHEW PERRYMAN JONES: Matthew Perryman Jones has a voice that calls out with intensity, truth and emotion. Jones began his career in 1997 in Decatur, GA, and then, after moving to Nashville to pursue music full-time, he issued his first solo release, Nowhere Else But Here, in 2000. As American Songwriter describes, “Matthew’s voice ensnares listeners with a rare authenticity and gritty strength.”

In 2006, Jones released ‘Throwing Punches in the Dark’, a departure from his previous Folk/Americana sound toward Pop Rock. In 2008, ‘Swallow the Sea’ with break-out hit “Save You,” solidified Jones as an artist worth watching. Performing Songwriter Magazine noted Jones as a talent that follows “in the footsteps of Leonard Cohen and John Lennon.”

In 2011, Jones released ‘Until The Dawn Appears’ which contains retellings of his most popular songs including “Save You,” whose video features Jaimie Alexander (Kyle XY, Thor, The Last Stand). Written shortly after his father’s death, Jones’ latest CD, ‘ Land Of The Living’, is a courageous personal Odyssey through life’s most troubled waters of love and loss.

One of the most sought-after songwriters in Nashville, Jones builds on his accomplishments with his 2013 single, “Anymore of This.” The duet, written and recorded with Mindy Smith, was featured on ABC Family’s “Switched at Birth” in January.

Jones’ songs have also been featured in television shows including Grey’s Anatomy, Private Practice, Bones, Pretty Little Liars, NY Med, Flash Point, One Tree Hill, The Hills, and Eli Stone as well as in the 2012 movie release What To Expect When You Are Expecting.

In addition to Jones’ own headline tours, he has shared the bill with Katie Herzig, Matthew Mayfield, and Joshua James and has opened for such artists as Ingrid Michaelson, Shawn Colvin, Patty Griffin and Paula Cole. Jones is also an original member of the nationally acclaimed Nashville collaborative artist group “Ten Out of Tenn”.