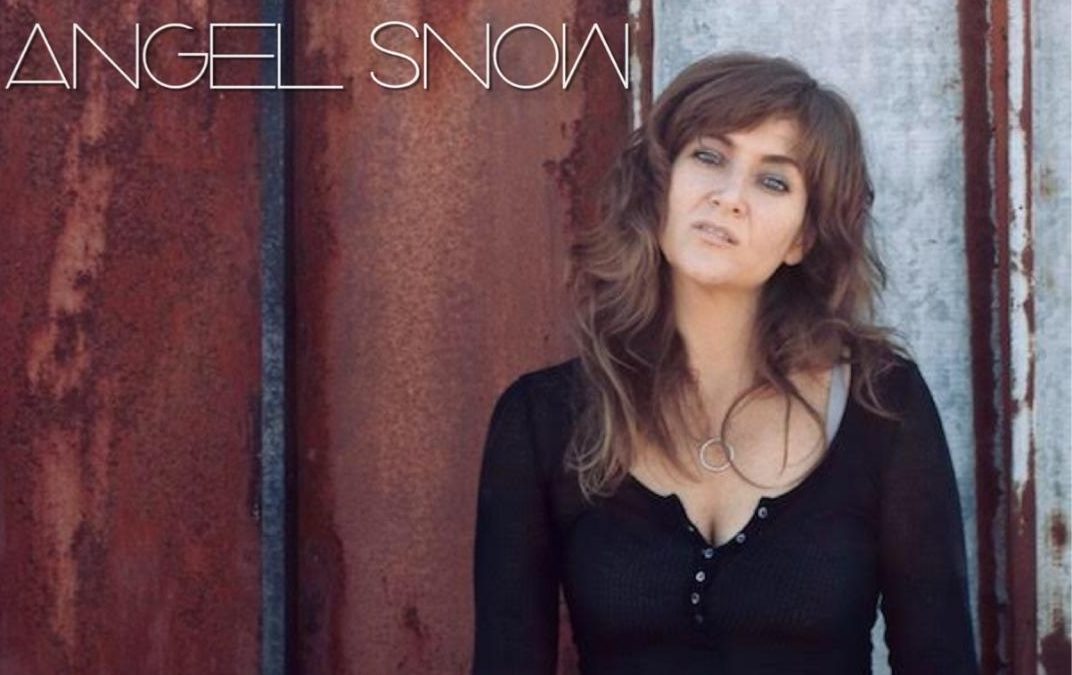 “Angel Snow’s music is absolutely beautiful. When she sings I hold my breath.” – Alison Krauss

MusicRow magazine music critic Robert K. Oermann called ANGEL SNOW‘s song “These Days” (which was recorded by Alison Krauss along with two others from Snow her Grammy-winning album Paper Airplane) a mini-masterpiece. Paste Magazine wrote, “The highest caliber of artistry is often intertwined with the deepest sincerity. As is the case with rising star Angel Snow, whose music is the truest and most honest reflection of her life.”

Snow’s story plays out in self-penned songs, where detail by detail she allows the audience to listen-in on her innermost thoughts, hopes, and dreams. Sometimes sorrowful, often hopeful, and always looking toward faith, Snow’s music is nothing if not sincere and poignant. Combine the honesty with sweeping folk melodies and pulsating rhythms, and the result is a captivating and often hypnotic landscape of sound.