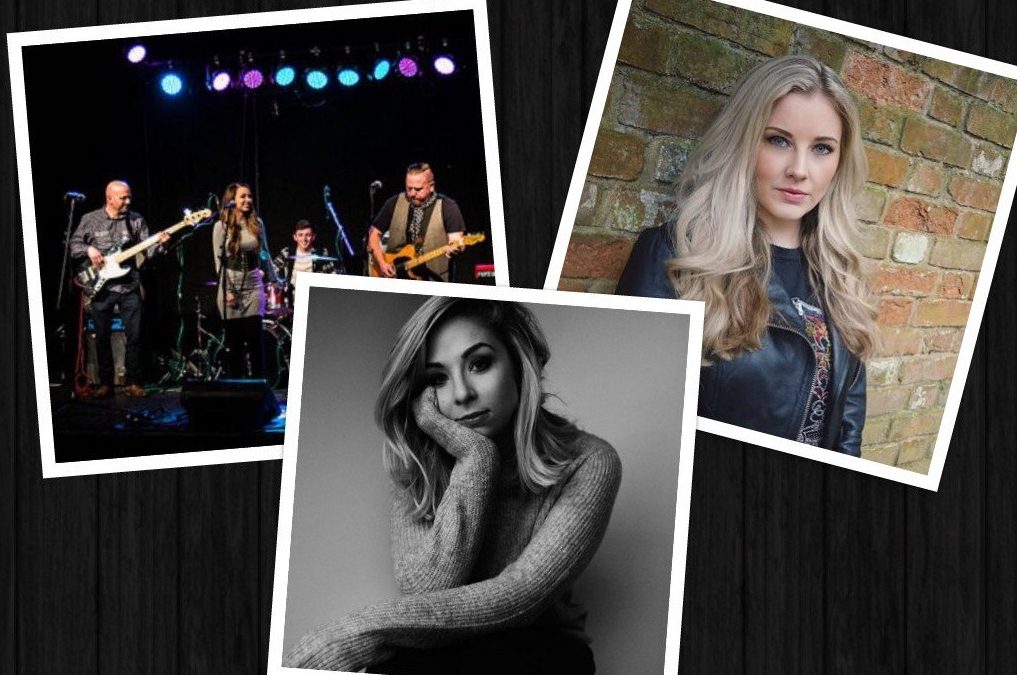 Angels with dirty faces is one of the most popular country rock bands on the scene today and is the brainchild of former BCMA award winners Stuart Landon (guitar/vocals) and Neil Cook (bass/vocals). The band are influenced by acts such as Lynrd Skynrd, Zac Brown Band, Restless Heart and Little Big Town among others. The band is full of experience and they are no strangers to touring and performing with big names.

Prior to forming Angels With Dirty Faces, Stuart & Neil were signed as part of indie rock band The Establishment, working with acts such as Status Quo, Ocean Colour Scene, Cast, Badly Drawn Boy and also performing at venues such as Wembley Stadium, Reading & Leeds Festival, Latitude Festival and Electric Picnic. But being country boys at heart they were drawn back to their roots, when they came off the road with The Establishment.

The line up recently changed when vocalist Kalli Ashton joined the band adding a perfect dynamic and contrast. As a full band they perform as a 6 piece but this also give them the versatility and flexibility to perform at smaller, acoustic events as a 3 or 4 piece band.

The first single ‘Shatter Like Glass’, a co-written track between Stuart and Charlotte Elizabeth (Inspire Music) debuted at number 4 on the iTunes country chart and was only held off the Top 3 by the CMA anniversary song ‘Forever Country’. The Angels With Dirty Faces are due to release their next single in Spring and are looking forward to a busy festival season in summer with many mainstream festivals booking the band as their fan base significantly grows outside of the country circle.

It’s understandable to see why Lisa has often been described as “the UKs best kept secret”, but that’s all set to change in 2018…

Hannah Paris is a country pop musician from Essex. Hannah hit the headlines last summer when her debut EP ‘Short Stories’ reached the top 10 of the iTunes UK Country Chart, this despite a relatively low-key launch. The EP took on a life of its own however and has since amassed an incredible 100,000+ streams on Spotify, making Hannah one of the most successful artists in UK country.

Hannah only began to sing in her late teens and it was as recently as 2014 that she picked up a guitar for the first time. This move saw Hannah able to put her blossoming song writing career to music for the first time and has seen Hannah become the complete artist she is today.

Hannah has had a busy few months. Two full band performances at the famous Hard Rock Café impressed so much that Hannah was recently named as a ‘Hard Rock Ambassador’. A recent acoustic performance at the ‘Corn on the Cob’ night on Hertford caught the eye of UK country website ‘Belles and Gals’, who Hannah is now working alongside. Looking forward to the rest of 2018, Hannah has been booked for a number of festivals, including the iconic Isle of Wight Festival.