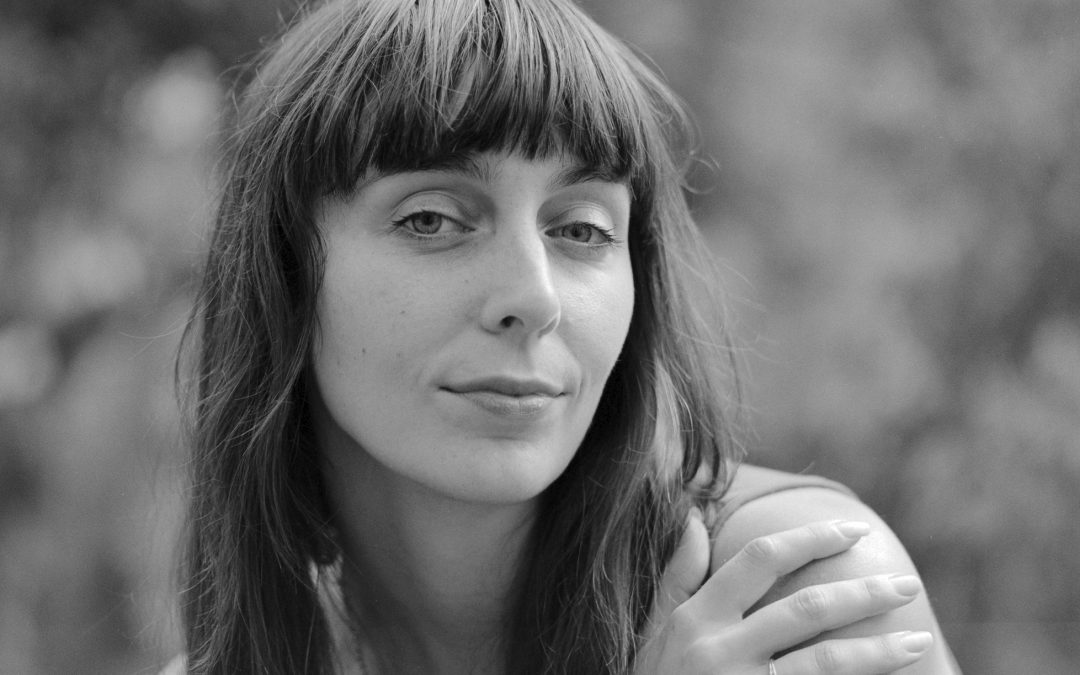 Michigan born ANNA ASH returns to showcase her fourth studio album Sleeper which follows on from her critically acclaimed previous albums These Holy Days, Floodlights and LA Flame. Her music has featured in a range of US television series such as Masters of Sex and Billions as well as the docuseries Helter Skelter: An American Myth.

With music that is equal parts folk and atmospheric indie pop, she channels the spirit of the classic blues singers to conjure songs that are both hopeful and fearful at once. She has a lot to say, often hard hitting, brooding and dark but always calmly and expressly articulated with a trademark vocal discipline that hits notes that others would not dare to attempt but all the time combined with a chic coolness.

Live, she draws you into her tales of past memories and future hopes, with a sharp wit, and a blend of compassion and irony. Her presence is sensuous, with a voice to match that enthrals and captivates the audience.

“Sleeper is an album that will stay with you after a few plays, and as a contender for album of the year will take some beating” (Fatea UK).

“Ash tells rueful stories that hark back to her Michigan childhood as she stretches her stunning vocal range” (Americana UK).

“Anna Ash has curated a mesmerising body of songs that circulate like a gentle carousel” (Three Chords and The Truth).

Oxford-based Dolly Mavies is a singer-songwriter with ethereal vocals and an ability for writing poignant emotive songs. Dolly’s music captivates with haunting vocals and ambient tones channelling a combination of folk and soul to create an emotive and poetic soundscape. Currently in the process of recording her first full-length album, her previous EP releases led to national airplay on BBC 6 Music and performing at BBC Introducing Live.
‘We love what she’s doing’ – Bob Harris (BBC Radio)
‘Breathtakingly atmospheric’  –  Tom Robinson (BBC 6 Music)