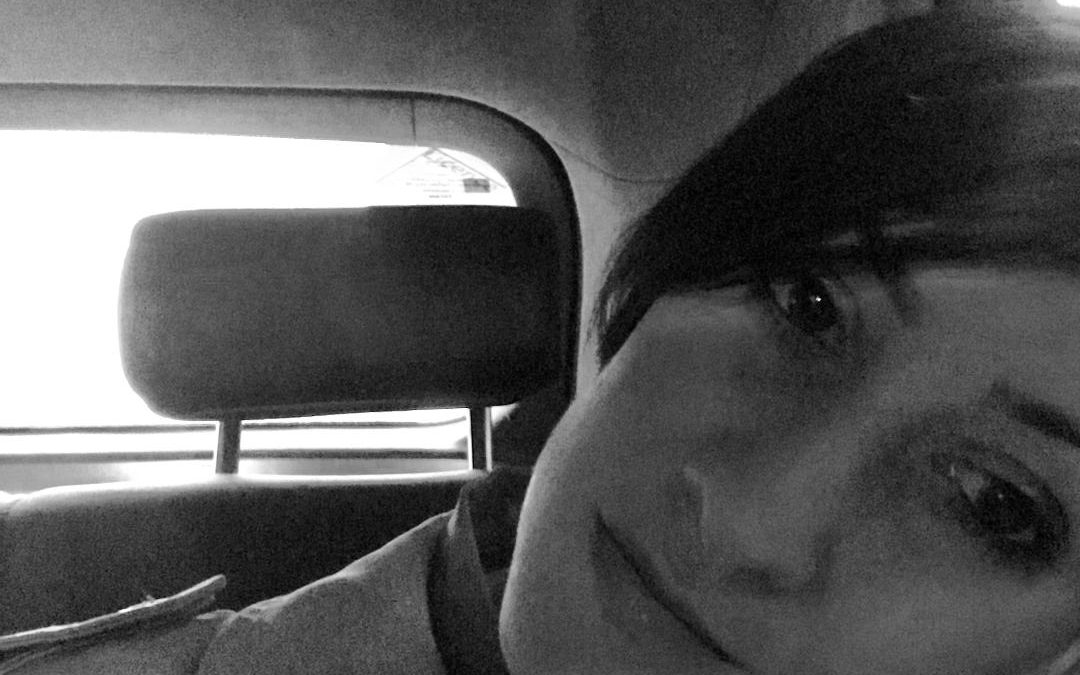 ANNA KRANTZ brings songs from her new EP, Homework and from her forthcoming album.
Homework, as the title suggests, was recorded by Anna at home and showcases her raw, stripped back, vulnerable side, showcasing her powerful vocal in her incredibly moving and personal songs.  Leo Sun was written after attending the funeral of her beloved Godmother born under the Leo star sign.
“Everything I write is always going to reflect on my life,”

Her songs and performances have that rare, unifying ability to observe our joy and pain, and to celebrate the things that make us human.

Anna’s storytelling instincts as a songwriter were inspired by such heroes as Elton John, Van Morrison and the Irish vocal stylist Mary Black, and she still considers Joni Mitchell’s ‘Both Sides Now’ to be the ultimate lyric ever written. “I aspire to write that song every time I write,” she says.

Gavin Conder and his partner, singer Jess Greenfield-have a melodic, harmony-driven sound with a vintage feel to their songs, echoing the glory days of the 60’s and 70’s. With a “rock/soul edge influenced by the Stax and Motown era”, they cite as references legends including Sam Cooke, Marvin Gaye, Dusty Springfield and Tina Turner, and credit their work with producer Steve Brown (Laura Mvula, Rumer) for developing their style.

As live performers, Gavin and Jess have supported and worked with an impressive list of big names such as Paul Weller, Bryan Adams, E Street band’s Steve Van Zandt, Sam Smith, Rod Stewart, Rudimental, Imelda May and Take That, while Jess is a member of Noel Gallagher’s High Flying Birds. They have also been heard on Radio 2, Radio 6 Music and across local radio (and at Andy Murray’s wedding!). Most recently they have been in Monmouthshire Wales and Nashville, Tennessee recording material for their upcoming debut record and an EP.