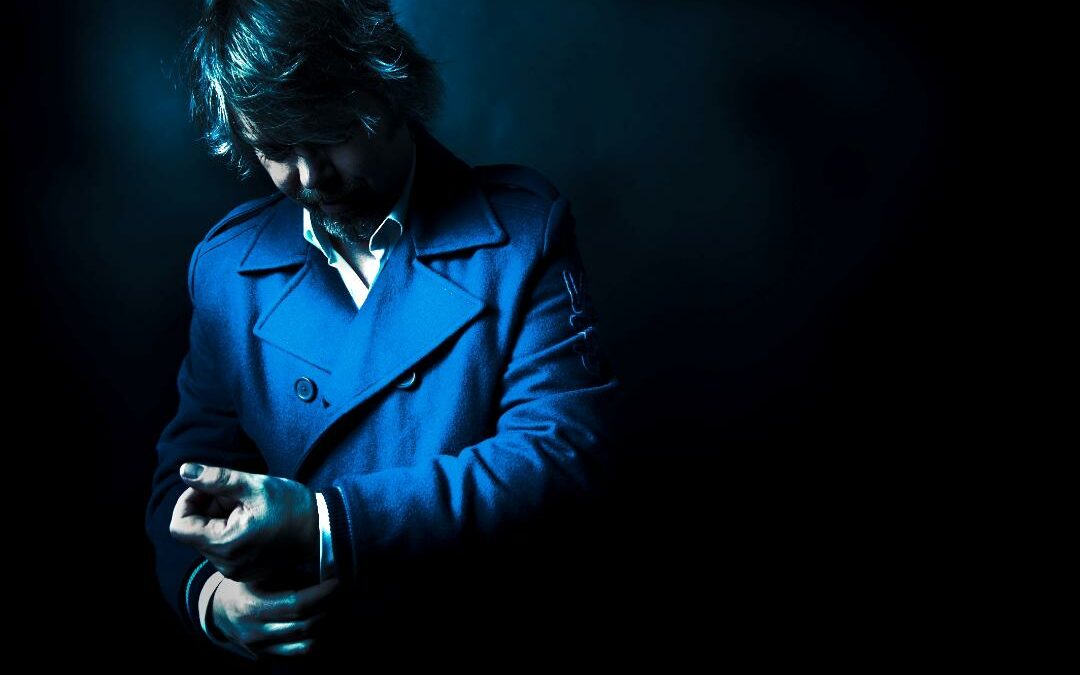 One of Northern Ireland’s most highly-regarded songwriters and guitarists, Anthony has built a strong following over the last twelve years with a string of well-received albums – and a strong touring schedule. His live performances are noted for their entertaining and insightful between-song stories, as well as his well-crafted lyrics and peerless fingerstyle acoustic guitar playing.

Expect a warm, intimate performance, featuring a selection of favourites from Anthony’s back catalogue, including ‘Sailortown’, ‘The Road to Fivemiletown’, ‘Well Well Well’, and maybe even some blues and a couple of cover songs by other artists.