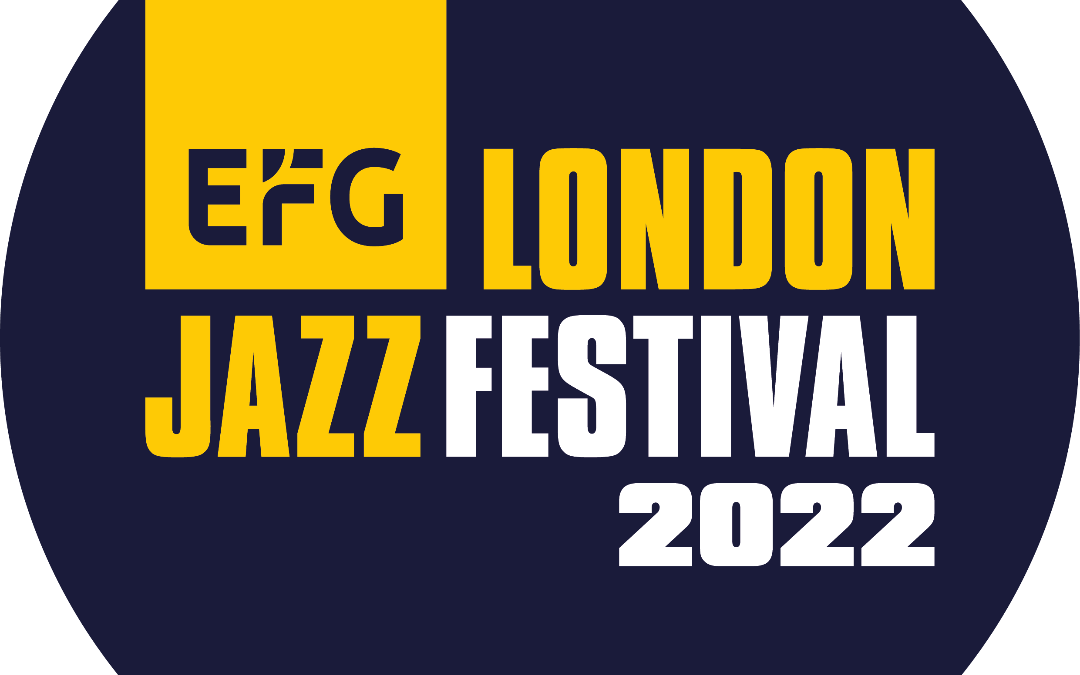 Formed by three long-standing friends and collaborators, ASPYRIAN are a London-based trio blending jazz with an array of folk music traditions from different corners of the world. Influenced also by an eclectic mix of soulful songwriters and alternative bands, the result is an ensemble sound that is captivating and truly unique.
As a collaborative ensemble, all members contribute ideas to the writing/rehearsal process – the compositions that take shape serve as a vehicle for expansive improvisations. Sometimes loud and brash, other times introspective and delicate, the group are in constant dialogue as the music evolves.

THE W is Bruno Heinen’s new London-based contemporary jazz group. Like the four equal lines that make up the letter ‘W’, the four members of the group come together as one voice in performance. They are a band in the true sense of the word. They meet regularly, learning the music by heart and shaping Bruno’s compositions together. The compositions themselves have a story to tell, each one based on a single idea/concept, and written with melody at the forefront.

Bruno, Andrea and Gene have been working together for many years. The addition of Heidi Vogel brings another layer of depth and lyricism to the music. “I’ve been working with Heidi in her own groups for over 10 years”, says Bruno. “I’ve always wanted to include her in a project of my own, and from the first time she sang with us, it just felt right. Her soul and range are extraordinary, especially without words: I can write as if I were composing for trombone, trumpet, or operatic soprano.” 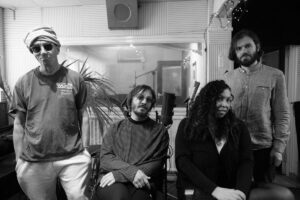