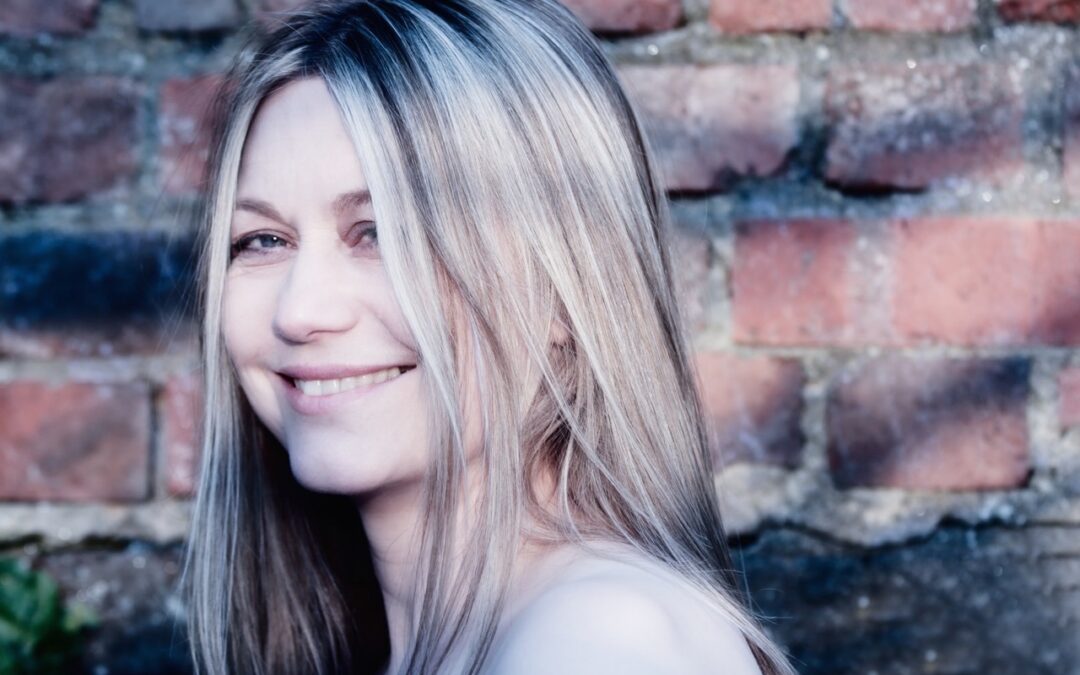 ASTRID WILLIAMSON launches her ninth studio album, Into The Mountain.

Founding member of respected indie trio Goya Dress – their debut album Rooms was produced by rock legend John Cale. She has been variously compared to artist such as Joni Mitchell, Kristin Hersch and John Martyn, but Williamson’s artistry is distinctive in its own right. Her hauntingly beautiful voice creates vividly intelligent emotional landscapes in her confessional song-writing.

‘her vocal delivery approaches John Martyn levels of emotional impact….avoid ‘Scattered’, it will tear you to pieces’. – The Sunday Times on We Go To Dream (2015)

EDWIN WILLIAMSON’s unrestrained baritone recalls Scott Walker, blending rich melodies with a raw acoustic sensibility.  His captivating songs, reminiscent of Nick Drake in their elemental lyricism, speak to lost worlds and femme fatales, all the while being tinged with a gritty world-weary swagger worthy of Johnny Cash or Nick Cave.

Winner of the Liverpool Acoustic Songwriting Contest 2021, DANNY BRADLEY is an accomplished finger-style guitarist and songwriter who has opened for Tony McManus, Jon Gomm and Birds of Chicago. Born in the USA, but having grown up in the UK, Danny Bradley combines the careful storytelling of Folk music with the impassioned singing & playing of the Blues. Danny is currently touring his debut solo album, ‘Small Talk Songs’.

‘Beautiful guitar playing and a voice to match… For a debut album, this has incredibly strong notes of originality that will resonate with many.’ – Folk Radio

‘Bradley’s guitar playing is a delight… A clear voice, and he is adventurous with his lyrics.’ – Americana UK