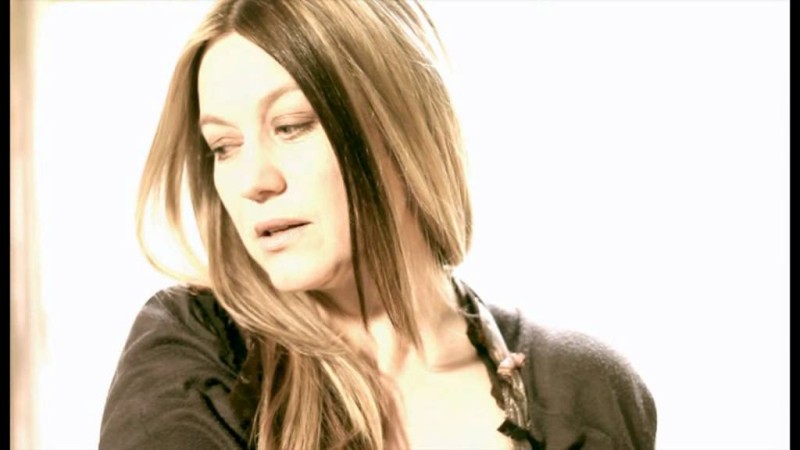 Born and raised in the Shetlands, Astrid Williamson is an acclaimed singer and songwriter who’s career stretches back 20 years from her earliest days in Goya Dress to last summer’s We Go To Dream album (“Approaches John Martyn levels of abstractedness & emotional impact.” The Sunday Times). Studying composition and piano at the Royal Conservatoire of Scotland, including a stint under composer Judith Weir, Astrid long-harboured ambition to create a large-scale classical piece was finally realised with the release of Requiem & Gallipoli at the tail end of 2016 (‘Exquisite’ – Lauren Lavern)

A consummate pianist and vocalist, Astrid has guested on albums by, among others, Electronic and Ivo Watts-Russell’s This Mortal Coil sequel The Hope Blister. The 4AD connection led to Dead Can Dance co-founder Brendan Perry asking Astrid to join the reunited Dead Can Dance (on keyboards and backing vocals) for their world tour that spanned 2012 and 2013, and which subsequently led to working on DCD singer Lisa Gerrard’s most recent solo album Twilight Kingdom, including three co-writes.