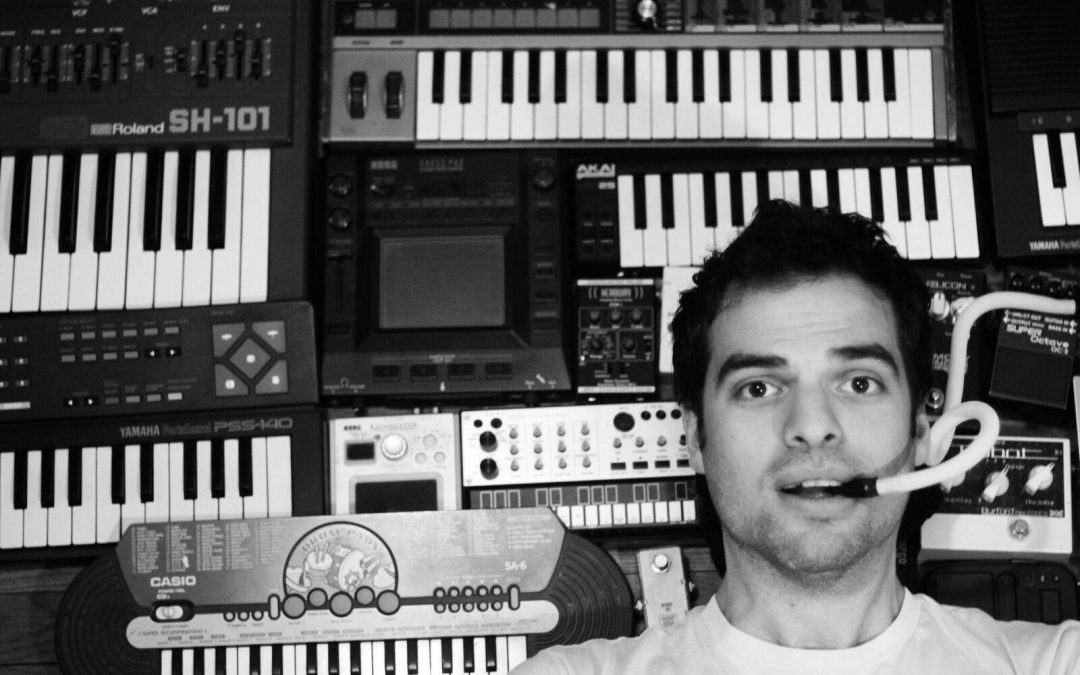 As well as working on forthcoming EP ‘Make Shift’ (TBC 2019 – Babylegs Records), Joe’s music has been featured on adverts for Tesco, Xbox, Pokemon and notably ITV’s Delivery Man in which he also appeared as a recurring character. Joe is also a revered actor and writer having appeared in Mamma Mia 2 and EastEnders whilst working on writing sitcom commissions for channel 4 and ITV.