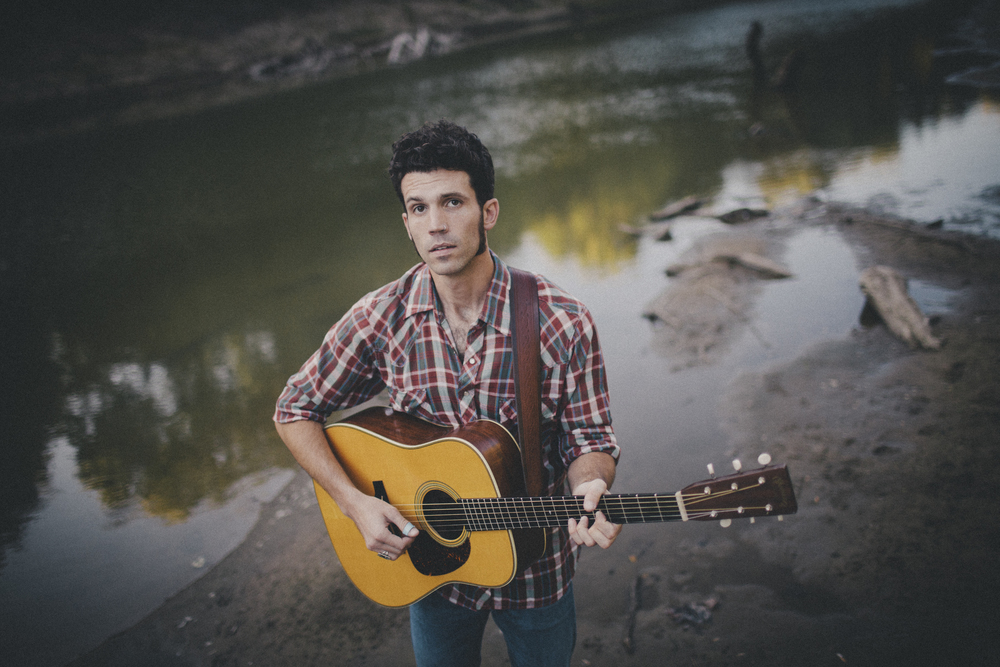 “BEN BEDFORD has proven himself to be a truly inspired and talented storyteller…” according to Arthur Wood (Maverick). Bedford establishes himself as a songwriter in the tradition of musical icons ranging from Bill Morrissey to Woody Guthrie, casting individual people in the theater of the American landscape. A true son of the heartland, Bedford dips into the deep inkwell of classic American literature and writes with the ‘old soul’ quality of his literary idols, such as John Steinbeck and Toni Morrison. In 2010, Bedford was named one of the “50 most significant Folk singer-songwriters of the past 50 years” by Rich Warren of WFMT-Chicago. The list also included such stalwarts as Bob Dylan, Townes Van Zandt, Anais Mitchell and John Prine.

“Certainly one of the best young singer-songwriters working today.” Rob Adams- The Herald-Scotland

“With Bedford, neither narrative nor rhyme is ever forced. His evocative lyrics present the living and the dead, the past and the present alongside all the twists and turns that design life…Despite his relative youth, his music is remarkably old soul-like.” –Kevin McCarthy, Folk Music Ramblings

“If you’re in search of fresh and original talent, listen no further than Ben Bedford.” –Rich Warren, Sing Out!