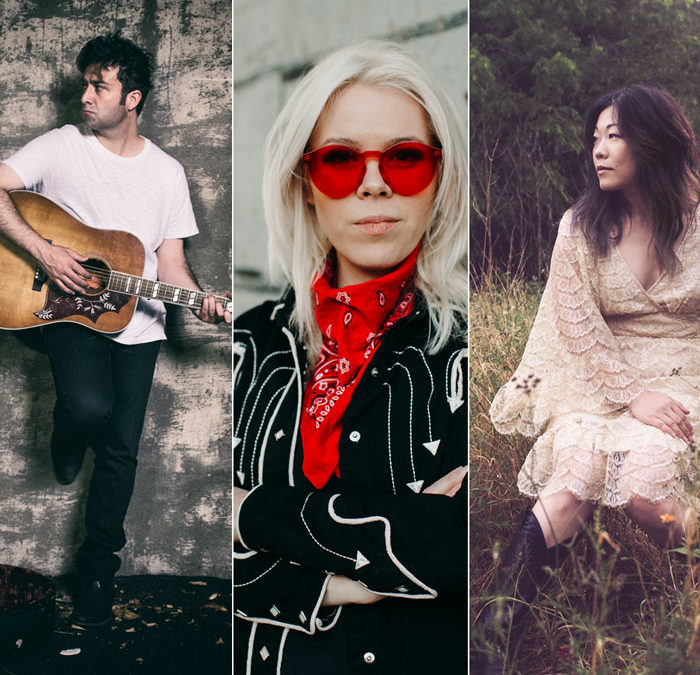 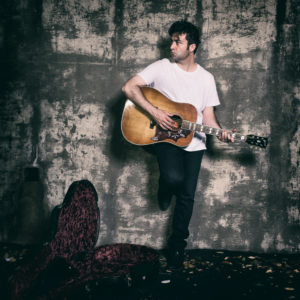 BEN GLOVER: Originally from Glenarm, Northern Ireland, Nashville based Ben Glover has been hailed around the world as one of Ireland’s finest musical exports. His latest studio album, Shorebound, won the 2019 UK Album of The Year at the AMA UK awards. Collaboration has long filled Glover‘s career. From co-writing the AMA UK’s 2016 International Song of the Year (“Blackbirds”) with Gretchen Peters to being a member of The Orphan Brigade, playing well with others is something Glover both excels at and enjoys. He joined forces with friends on both sides of the Atlantic for Shorebound, including Ricky Ross, Gretchen Peters, Mary Gauthier, Kim Richey, Angel Snow, Amy Speace and Robert Vincent. 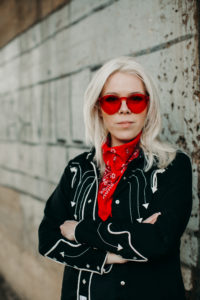 JAIMEE HARRIS is poised to become the next queen of Americana-Folk, a slightly edgier Emmylou Harris for the younger generation.

Her new album draws comparisons to Patty Griffin, Lucinda Williams, and Kathleen Edwards – all writers who know how to craft a heartbreakingly beautiful song with just enough grit to keep you enthralled. Harris writes about the basic human experience, in a way that is simple, poetic, and often painfully relatable.

Harris isn’t afraid to get personal, but her vulnerability never veers into the self-indulgent. Each little confessional gem she puts out there is something the listener will connect to; these are things we’ve all felt, though many of us are less than likely to admit them.

Harris’s songs have a depth to them, and her lyrics betray a wisdom beyond her years. “I write as a way of dealing with things,” she says. “There’s also a lot of acknowledging my own faults. These songs feel pretty vulnerable… to the point where I wonder if people are going to ask me ‘Are you okay?’ But I really just hope they see a little bit of themselves in the songs and find something they can connect to.” 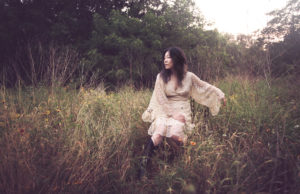 BETTYSOO: Raised outside Houston by Korean immigrant parents, BettySoo grew up listening to jazz standards and country radio. Hits led her to songwriters; listening rooms turned her onto the legacy of Texas song.