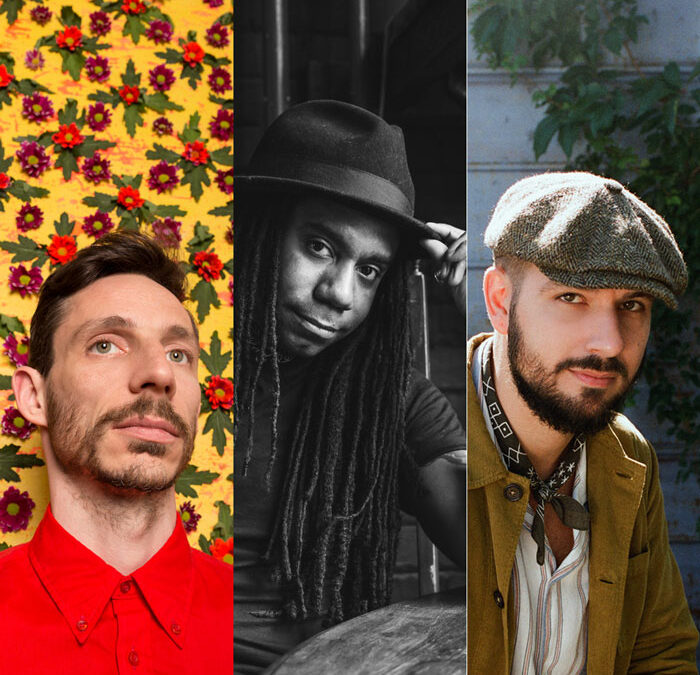 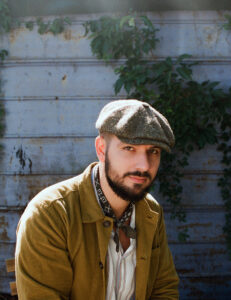 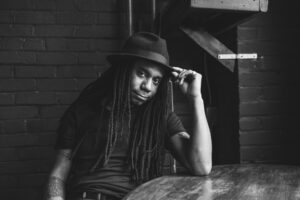 JULIAN TAYLOR: A Toronto music scene staple and a musical chameleon, Julian Taylor is used to shaking it up over the course of 10 albums in the last two decades. Of West Indian and Mohawk descent, Taylor first made his name as frontman of Staggered Crossing in the early 2000s. These days, however, the soulful singer/guitarist might be on stage one night playing with his eponymous band, spilling out electrified rhythm and blues glory, and the next he is at a folk festival delivering a captivating solo singer-songwriter set. In everything he does, Taylor has carved his own path, creating genre-free music with a generosity of spirit and a strong belief in the healing powers of song.Julian’s current record “The Ridge” was released earlier this year on June 19, 2020. The first single also titled “The Ridge” debuted  on American Songwriter and the album is getting rave reviews from artists and industry alike. 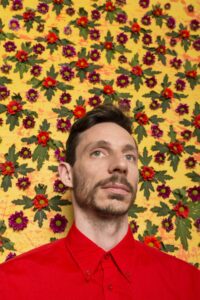 PAPER BEAT SCISSORS: Under the moniker Paper Beat Scissors Tim Crabtree constructs delicate and intricate tapestries of songs. Their complexity both belies and serves their simple aim: to create a point of emotional connection and communication with the listener; To hold a space to disappear, briefly, inside the spells they cast.
The start point for Paper Beat Scissors was a desire to reproduce the catharsis Crabtree felt as a teenager getting lost in melancholy Radiohead songs or Michael Stipe’s blurry incantations on early REM records – artists whose seeming isolation was at the heart of the creation of its opposite: a true connection with their audience.
The intimate eponymous 2012 debut (mixed by Arcade Fire drummer Jeremy Gara) sparked BBC sessions and appearances on Rolling Stone cover CDs. The electronically-flecked follow-up Go On was sandwiched between orchestral explorations – a symphony performance in Nova Scotia that spurred a 2018 project crisscrossing Canada performing with local chamber ensembles. The 2019 album Parallel Line zoomed back in to a core of acoustic guitar and string quartet.
Ultimately, leave him alone with just his voice and a guitar and the connection comes through clean and true.
Spring 2021 sees the release of his first recording in Spanish – the EP “La Mitad” that looks to reach out and make new connections with the Spanish speaking world.