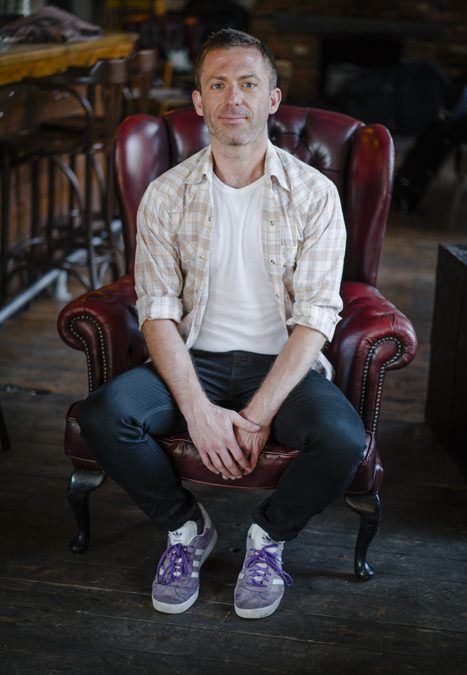 Ben Somers is a composer and musician based in London. As well as having several albums of original material under his belt he has acted as collaborator and sideman to many others.

Ben’s international touring band is made up of some of the best young musicians from around the world. As well as constantly pushing his own creative boundaries, Ben urges his collaborators to do the same.