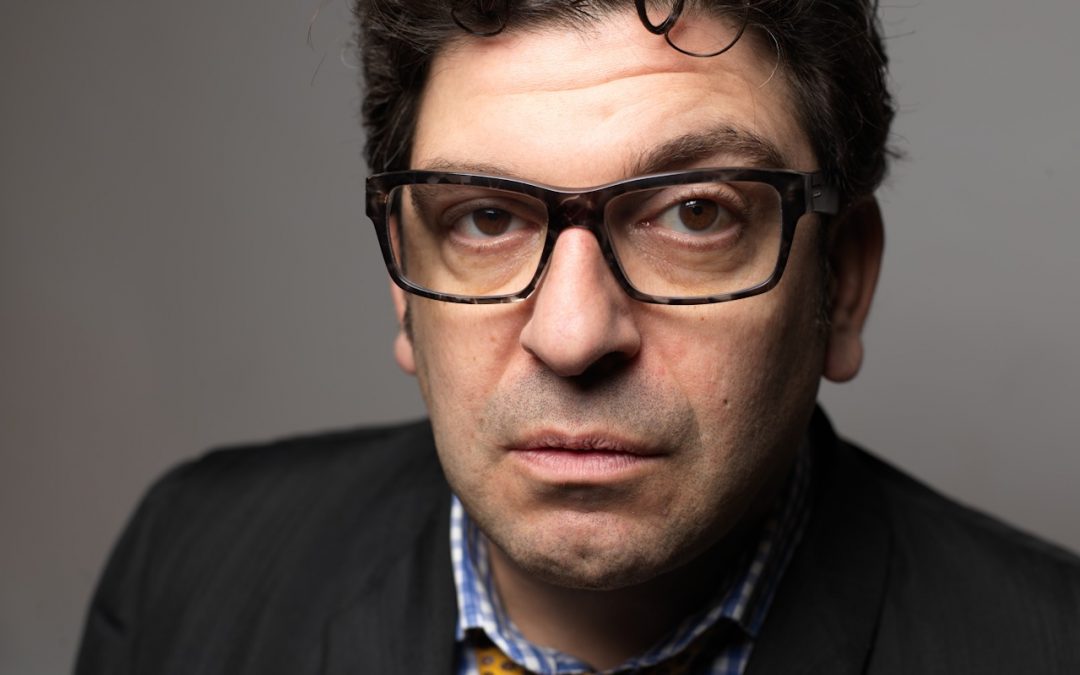 Singer/songwriter BEN SURES is a winner of the prestigious songwriting contest- the John Lennon songwriting contest and the International songwriting contest. He has traveled across Canada and the UK performing at festivals, small clubs,  fairs, town squares and living rooms. He is well known for his work on Canada’s national broadcaster CBC Radio as part of ‘The Irrelevant Show’ as well as the many other programs. His 2 brand new albums  Poema Poematis (2018) an unprecedented collaboration of singer songwriter with horns and strings and Live at The Yardbird Suite (2019) a live recording with The Bombadils and legendary Canadian bassist Joe Philips are a collection of greatest hits you might of never heard of but are considered classics to his fans. Ben is a wicked guitar player, a seasoned very funny interactive performer and a unique songwriter.

REBECCA HOLLWEG is a first rate modern folk artist, her pure voiced delivery and disarming openness connect with every audience.