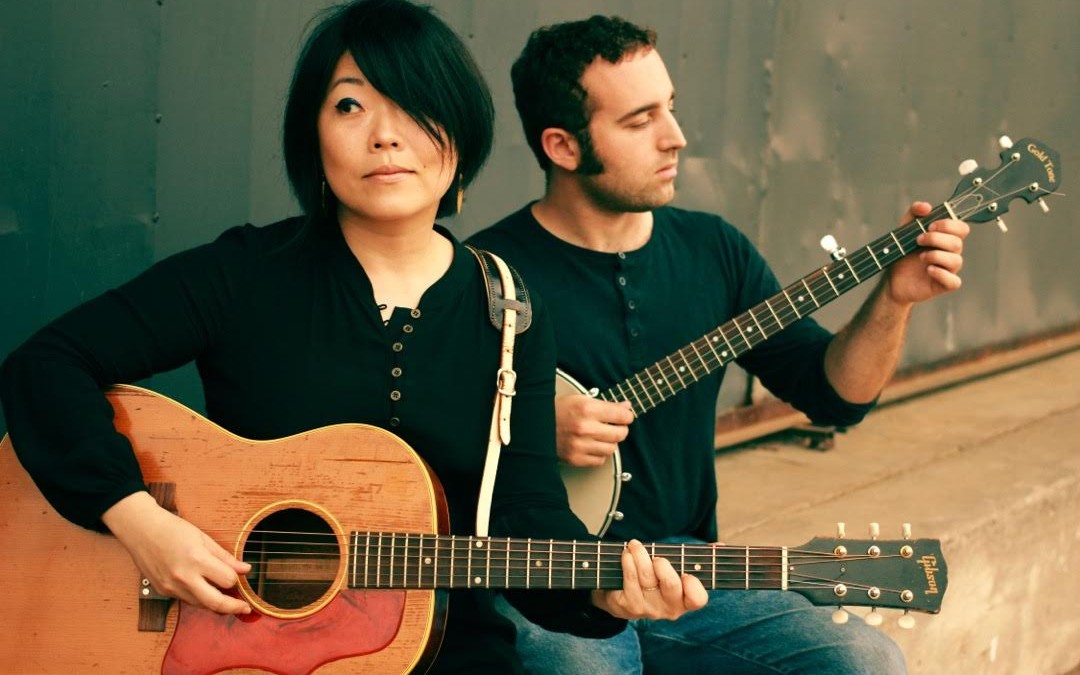 Nothing makes Curtis McMurtry happier than hearing his songs out-heartbreak a fellow songwriter’s work. As it turns out, he has his work cut out for him as he tours Europe/UK this autumn with fellow Austin, Texas artist BettySoo. The two have developed a friendship in recent years built upon mutual musical respect and a shared dark sense of humor.

Though McMurtry is only 24 years of age, many of the characters in his songs seem to have given up on life decades ago. His debut solo album Respectable Enemy chronicles the narrations of unapologetically bitter individuals still haunted by the ghosts of lovers and friends they have long since driven away. Few other songwriters inhabit such lonely, spiteful people with such conviction. From the doomed narrator of “Foxhole” to the resigned nostalgia of “Eleanor’s House,” Curtis writes to break your heart into sharp, jagged pieces.

Curtis McMurtry was born and raised in Austin, Texas and grew up listening to local songwriters like Matt The Electrician, Jon Dee Graham, and his father James McMurtry. From 2009-2013 Curtis studied music composition at Sarah Lawrence College in Bronxville, New York, primarily writing contemporary chamber music for banjo and strings. In 2013, Curtis moved to Nashville to sharpen his songwriting skills by co-writing with veteran writers including Fred Koller and Guy Clark.

BettySoo, on the other hand, didn’t pen her first tune until she was in her late twenties, after she abandoned graduate school (where she was studying to be a therapist. Her immersion in others’ lives and stories paid its dividends in songs). During the five years since her last album of original material (Heat Sin Water Skin, produced by Gurf Morlix), BettySoozigzagged her way across the North American and European continents more than a few times. Mostly, she toured. Every other minute, she was flying to visit best friends in rehab, driving for days with friends whose family lives were crumbling, visiting mental hospitals, going to houses and cleaning kitchens and bathrooms when friends had no will left to do it themselves.

As an insomniac and someone who understands depression from her own life-long struggle, maybe she was exactly where she and her friends needed her to be: in the thick of it, reminded of how fragile the balancing act can be for people like herself whose mental health isn’t solid as a rock. And perhaps she did exactly what she needed to do: she wrote dozens of songs – capturing those seemingly endless moments of grief, loneliness, and loss, and those fleeting moments of joy and love – and she recorded twelve of those songs on her new album When We’re Gone.