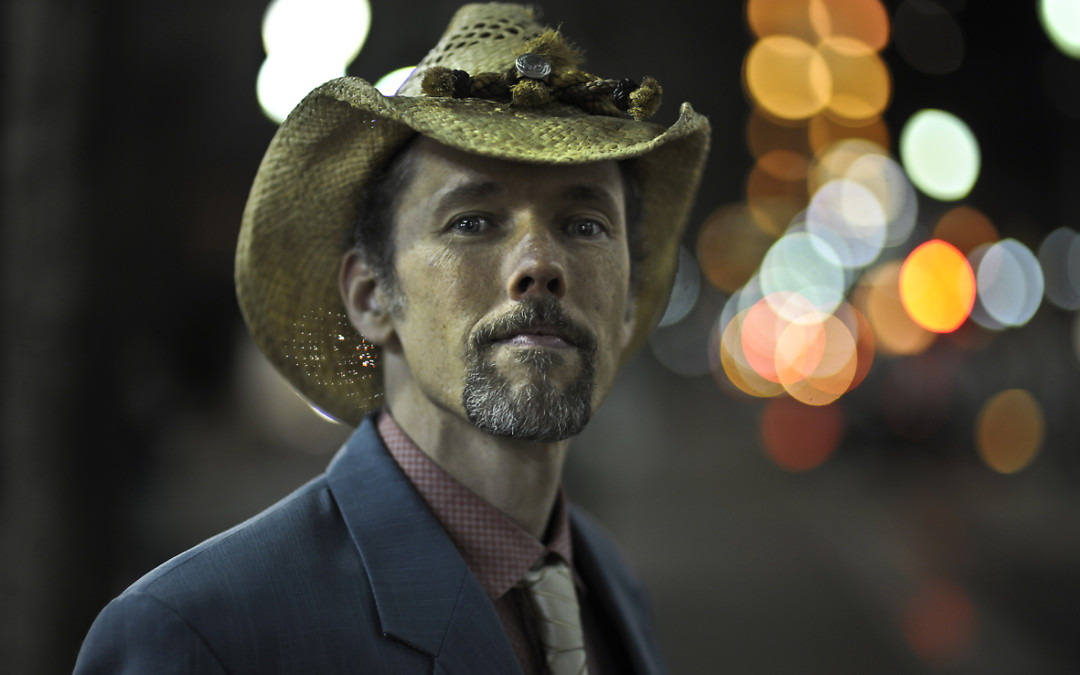 After a protracted break from the music industry Toronto songwriter Bill Wood is back. Former frontman with eighties Canadian pop sensation Eye Eye Bill is finally back with his new band Bill Wood and the Woodies. With a debut album Oh Look they are delivering killer three and half minute rock and pop songs that draw comparison with Nick Lowe and an early Elvis Costello. “Think the tunefulness and fury of Wedding Parties Anything at their peak matched with honest and direct lyrics..” (Peter Tomkins 4 Star Review R2 Magazine).
JONATHAN BYRD is “one of the top 50 songwriters of the last 50 years,” says Rich Warren of WFMT in the Chicago Tribune. Scott Alarik of the Boston Globe says, “This rootsy North Carolinian may be the most buzzed-about new songwriter in folkdom. He displays John Prine’s gift for stark little songs that tell big, complex stories, Guy Clark’s lean melodicism, Lyle Lovett’s wry mischief, and Bill Morrissey’s knack for the revealing image.” After 10 years as a full-time touring songwriter and 7 acclaimed albums, it seems this native of Cackalacky is getting the attention he deserves.