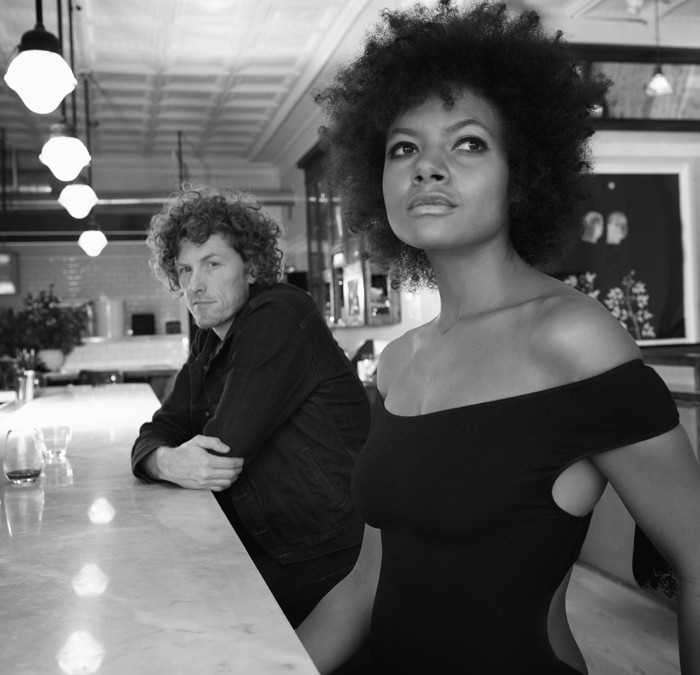 BIRDS OF CHICAGO: Real Midnight, the Joe Henry-produced sophomore album from Birds of Chicago, is set for release February 19. The band recorded the album with Henry (Solomon Burke, Bettye Lavette, Rodney Crowell and Emmylou Harris, Carolina Chocolate Drops) in Los Angeles at Henry’s own Garfield House studio. The result is an elemental, spiritual type of rock-n-roll.

The album features 11 tracks written and performed by Allison Russell and JT Nero. Nero is the group’s chief songwriter, with Russell taking most of the vocal turns.

“With echoes of deep gospel in Russell’s voice as she sings over a mix of electric guitar, resonant piano and percussion, the song is at once uplifting and a little melancholy.”   – Wall Street Journal

Support from NELS ANDREWS: Nels Andrews sings dreamscapes and travelogues. His catalog is full of story songs that bear the stamp of the places they were written. The Irish Times called his work  “Literate, melancholic songs of life passing.”  His songs reflect the dreamy expansiveness of the New Mexican high desert on his debut album, the offbeat  frenzy of his time  split between touring , starting a family and working as a chauffeur in manhattan, and most recently, the misty surf-spiritualism of his home on California’s central coast.  He fuses place and romantic yearning in the tradition of his heroes W.B.Yeats, Tom Waits, Van Morrison, Paul Simon, and Herman Melville. Folk Radio UK says: “(Nels) combines deft storytelling with a warmth of tone and gentleness of pace..awash with layers,metaphors and echoes woven into subtle, contemplative contemporary song. Like finding a seashell at the back of a dusty cupboard, putting it to your ear and hearing the ocean.” –

He’s earned songwriting awards from prestigious US festivals such as Kerrville, Telluride, and Mountain Stage, and best of shortlisted @ BBC 2,WFUV, WFMU, WFDU & NPR’s Folk Alley
Nels recently transplanted to Santa Cruz from Brooklyn, NY, and is about record his next cycle of songs, influenced by the people and landscape of the central coast.